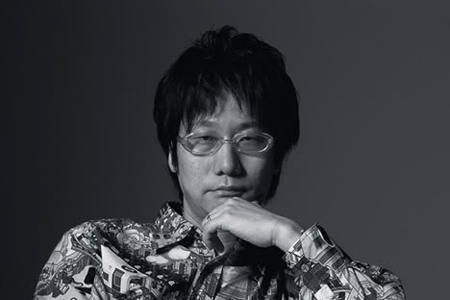 I love you, Hideo Kojima. Despite the fact that you haven’t made a game I’ve enjoyed in something like seven years, I love you. In the event that my love for you diminish, I’ll just look at these recent words of yours. Droppin’ knowledge bombs about the divide between Western and Japanese developers.

Metal Gear mastermind Hideo Kojima dropped some truth-bombs this week during an interview with Famitsu, as translated by 1UP. Speaking on the importance of world-wide success in the international market, he claimed that acceptance in foreign lands may not be as important as it once was, and that there is more to international success than a development team’s nationality. According to Kojima, the key to global success is separation: if a development house wants western success, they should build a western team separate from their existing Japanese teams, complete with their own offices and culture-specific pay-scales.

He also cites cultural differences as a major roadblock for international success, explaining, “Japanese people might say ‘Why space aliens?’, but Americans will counter with ‘What’s with these games featuring these feminine-looking boys fighting in Japan with these huge swords?’ It’s no wonder the target audience for a lot of games is getting so compartmentalized.”

Preach on, brah. You had me at “feminine-looking boys fighting in Japan with these huge swords.”