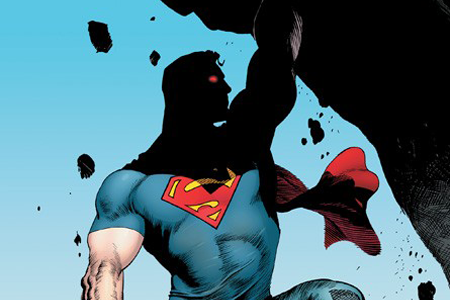 For all my confusion regarding and annoyance with the DC Reboot-refry-rehash-resomething, it’s shuffling of creators has paid off. DC has announced the creative teams for the Super Titles, and Grant Morrison is writing Action Comics. 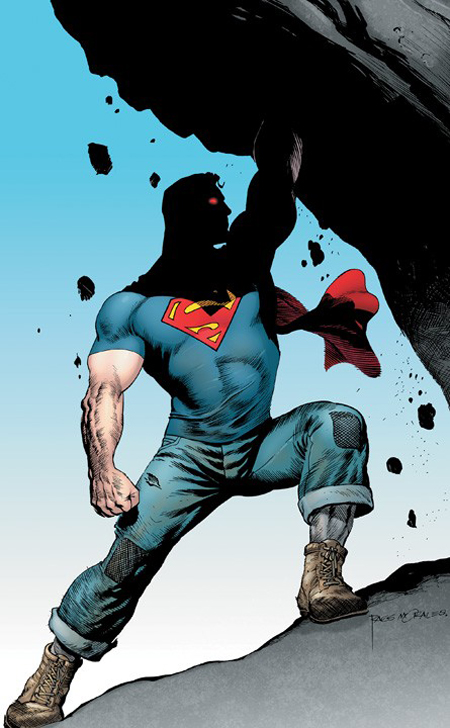 The first title, relaunching the series that launched the entire concept of the superhero in the first place, is Action Comics by Grant Morrison (All Star Superman, New X-Men, We3, my dreams) and Rags Morales (Hawkman, Identity Crisis). It’ll seemingly feature a younger, angrier, more socially proactive Superman, closer to the Siegel and Shuster roots, a version of the character Morrison has been wanting to write for a while:

And I wanted to do a story of Superman’s first year in Metropolis when he wasn’t so powerful and he was a bit more of a liberal activist. And to do that kind of Superman, the big heavy guy who can only pick up trucks and be killed by an exploding shell, you can kind of do that as the first year and see the differences between that guy and the incredibly powerful, self-assured man-god in the main All Star Superman book. So those are the three stories I came up with and as I say, they were slightly off the main storyline but related to it so I hope to do those when the current workload eases up because as I say I could just keep doing that Superman stuff forever. 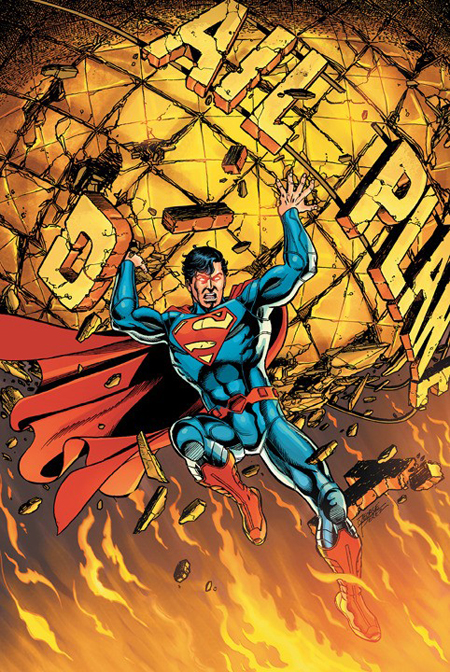 What is Superman’s startling new status quo? How does it affect his friends, loved ones and his job at The Daily Planet? Find out in SUPERMAN #1. 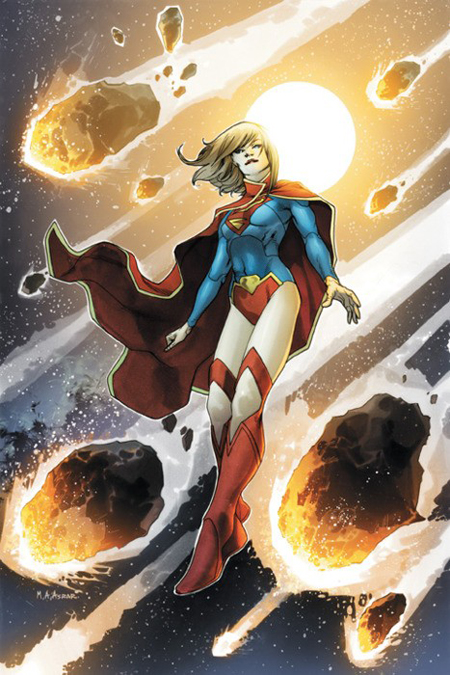 Former  Superman/Batman writers Michael Green and Mike Johnson will be taking over  Supergirl, with art by Mahmud A. Asrar (Brightest Day: The Atom,  Shadowland: Power Man).
Supergirl’s got the unpredictable behavior of a teenager, the same powers as Superman and none of his affection for the people of Earth. 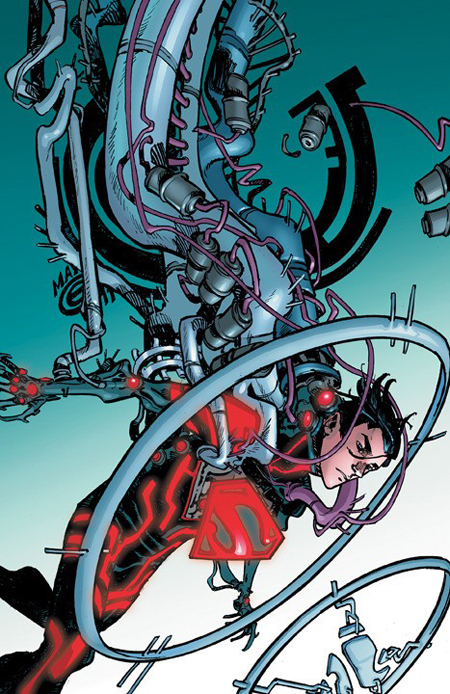 Finally, presumably tying in to his appearances in  Teen Titans by the same writer,  Superboy will be rebooted with writer Scott Lobdell (completing his hat trick of new DC ongoings – he’s unquestionably the real winner of the DC reboot) and artist R.B. Silva (Jimmy Olsen).

They thought he was just a failed experiment, grown from a combination of Kryptonian and human DNA. But when the scope of his stunning powers was revealed, he became a deadly weapon.

—-
I don’t like the fact that they’re taking Jeff Lemire off of Superboy. He was the only reason I’d read a title about Conner Kent. And doubling down on the suck is the fact that they’re replacing him with Scott Lobdell. The truest of signs that this is a 1990’s throwback moment. Oh well! Fuck. Regarding the rest of the titles, it doesn’t really matter to me. Because Grant is taking on Kal-El, and thusly all is right with the world.
Thoughts?
Tags: Action Comics #1, DC Reboot, Grant Morrison, Rags Morales