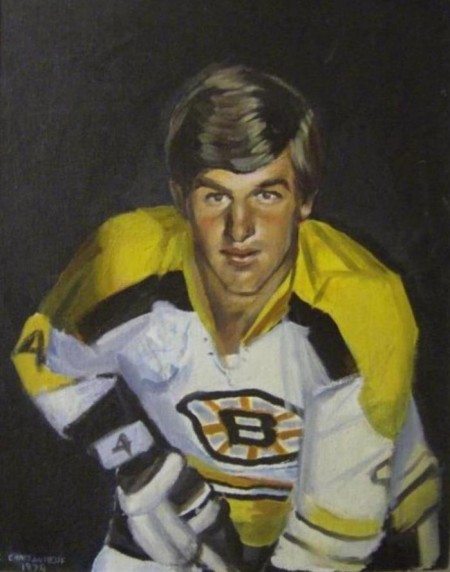 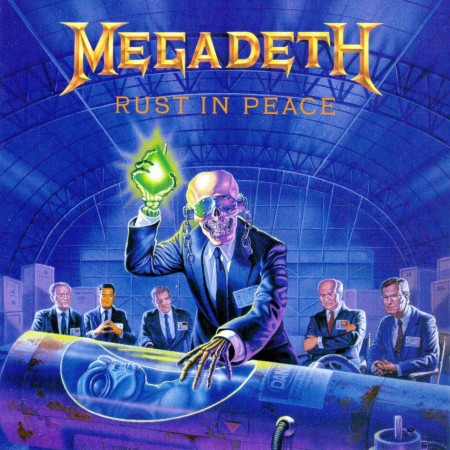 After penning this week’s Face of a Franchise, I decided to give Rust in Peace a full listen-through for the first time in years. Boy oh boy, does this album stand the test of time. The debut of the quintessential Megadeth lineup, Rust in Peace is forty furious minutes of metal mastery, a prime example of what can happen when a band is firing on all cylinders.

Maybe it was the addition of Nick Menza and Marty Friedman, or maybe it was the fixation of Mustaine’s heroin-addled brain with unjust wars and secret bunkers, but there’s no denying that these nine songs are cut from a different cloth. There is a synergy at work that simply cannot be anticipated or replicated consciously.

For many fans, myself included, Rust in Peace is the definitive Megadeth album.

Ok, so here’s the deal – the Boston Bruins haven’t been in the Stanley Cup Finals since 1990 and they haven’t won it all since 1972. All throughout the season, I told myself that if the Bruins could just make it to the Eastern Conference Finals, I’d consider the year a success. Everything else would be icing on the cake, right?

But now that the Bruins are actually competing for Lord Stanley’s Cup, I my inner slack-jawed sports fan has come out. I’ve caught myself (ir)rationalizing left and right, ignoring any evidence that suggests that the Vancouver Canucks will come out on top. As much of a fan as I am, I’m still casual compared to some of the nutbags walking the streets of Boston, so I’m not going to claim to know what’s going to happen.

But as hockey fans, let’s hope that Boston and Vancouver put on a show. The rest, as they say, can be put in the hands of the Fates.

I distinctly remembering thinking, as a child, “I hope someday there’s an X-Men movie!” Well, this Friday will see the release of the fifth X-Men flick, and first I’ve cared about since X-Men 2. X-Men First Class is looking to be that sort of flick that hardcore comic fans and casual fans can both enjoy, integrating elements of the franchise with real-world events.

I’ve been trying to avoid as much news about the movie as I can, but everything I hear gets me amped. Here’s to hoping that First Class sets a high standard for this summer’s comic book flicks!