Archives
« Sony To Co-Finance Tarantino’s ‘Djano Unchained’, Will Smith To Get Jiggy?
Game of Thrones: Cripples, Bastards, and Broken Things »

Microsoft Buys Skype; Now We Can Wank On Xbox Live! 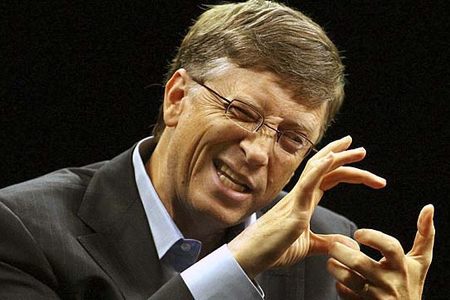 Next time Microsoft purchases a company, we know how it’ll contact its new acquisition to begin negotiations. Microsoft just entered into an agreement to purchase Skype for “$8.5 billion in cash.” There’s good news involved, even if you’re not a Skype investor: “Skype will support Microsoft devices like Xbox and Kinect, Windows Phone and a wide array of Windows devices,” Microsoft announced, “and Microsoft will connect Skype users with Lync, Outlook, Xbox Live and other communities.”

You won’t be stuck exclusively using Skype with Kinect, either, as the company plans to continue supporting Skype clients on platforms other than its own (which means Microsoft is now in control of a PSP app). Microsoft did not provide a timeframe for the debut of these Xbox and Windows Phone services, but we’d be very surprised if there weren’t a staged Skype call during Microsoft’s E3 presentation next month.

Tags: Lots Of Money, Microsoft, Microsoft Buys Skype, Skype, What Does This Mean?!