Archives
« Yo, The Pisces Constellation Got Itself Some Weird Galaxies.
Ford’s Vice President Pushed For Flying Cars In the 1950’s; Outstanding. » 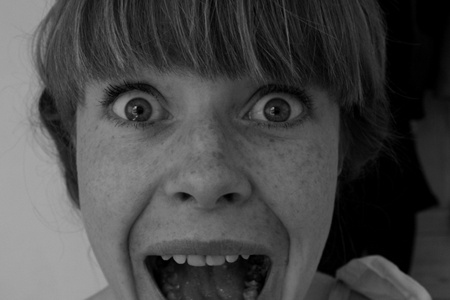 Hold the fuck on! There’s going to be another Grand Theft Auto? Why, I figured after the four games, the side-games, the episodic releases, and the portable titles or whatever, the series would have been wrapped up in a neat bow. Now you’re telling me that an obvious cash cow is going to get another installment? This, this startles me. So much for artistic integrity. What sort of proof are we looking at?

How about a bunch of domain registrations that are slathered in Rockstar’s typical  satirical  bite.

Take-Two recently registered a batch of speculation-rousing web domains, each of which sound like possible online extensions of the Grand Theft Auto series’ parodic brands and businesses. These include gems like CashForDeadDreams.com, SixFigureTemps.com, LifeInvader.com, StopPayingYourMortgage.net and HammersteinFaust.com. Unless the publisher is trying to earn a few extra bucks by getting into the domain-squatting racket (time to pay up, Six-Figure Temps!), it seems plausible that Rockstar’s thought up some gags for the next GTA.

It’s been long enough for me to want to return to the hyperexaggeration middle finger at our slop-culture that is the Grant Theft Auto series. I was fundamentally underwhelmed with the fourth game. Played it, bemoaned the save system again, and forgot about it almost immediately after finishing it. Even with keeping that in mind, those games appeal to the sadist and the acerbic in me. Time heals all disappointments.