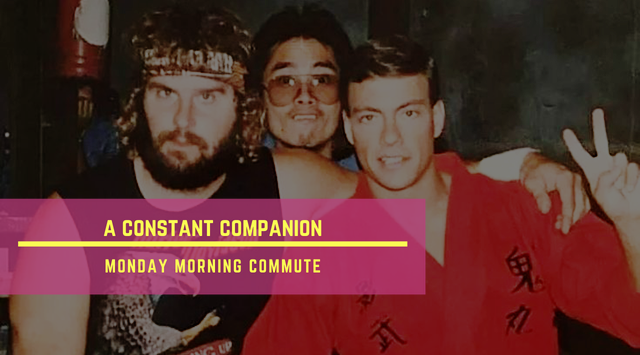 OL turns 13 today, my friends. By the Lords of Kobol, the Elder Ones beyond Comprehension, and Jesus titty-fucking Christ himself, I can’t believe it. Thirteen fucking years in this madhouse. It has been, as the title suggests, a constant companion of mine at this point. It’s born friendships, feuds, interviews, Twitch streams, and various off-shoots communities such as our Instagram, Facebook, and Discord.

More than anything, it’s given myself and others a little Oasis in the middle of the maelstrom that is The Online World these days. A bastion of banality and congeniality, if you will. As I usually do when we hit some benchmark, I want to shout out everyone who has ever written for OL, hung out on OL, promoted OL, or even slandered us in the dark, hate-slickened halls of their own impropriety.

Where we at existentially at the moment? Well, the summer is drawing down, the school year is looming (why the fuck did I say I’d teach five classes?), and the Most Righteous Time of the Year is almost here. Football! Halloween! Apple cider donuts! The rejoicing upon the Eternal Finality of the Year and the Spirits it unleashes!

But I still got three-weeks or so to revel in my own crumb-covered lethargy as a full-time maniac and a part-time house husband! Here’s what’s capturing my attention this week.

This is Monday Morning Commute, baby! 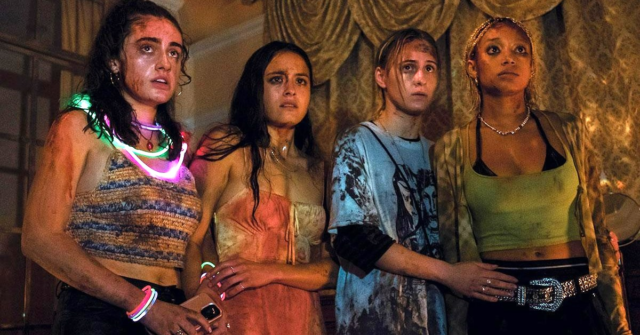 I’m catching out Bodies, Bodies, Bodies tonight and I’m rather stoked! The trailer itself seems like pure insanity, a mash-up of self-aware horror comedy and some decent slayings. As people around here know, my fucking bar for enjoying movies, especially horror movies is so fucking low, man. I’m sure I’m going to come out of the theater with some sort of appreciation. Something given to me. And if it sucks? It’s within the window of the perfect runtime (aiming for no more than 90 minutes, not counting credits), so it’s very little risk. 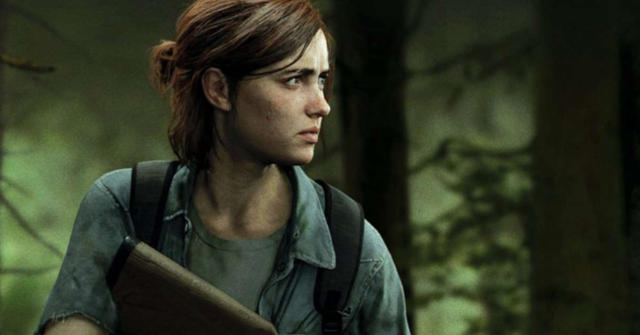 Video Games: The Last of Us Part II, Dead Cells

Still tooling around with my personal single-player game, and the eternal Dead Cells with Bagarella. The former is a real fucking S-Tier experience, man. Fuck the haters and incels who labeled it SJW trash, it’s actually fucking harrowing, brutal, and beautiful. Meanwhile, Bags and I are currently trying to beat Dead Cells using melee-only Brutality builds. Last Saturday on stream we got close, and last night we got just as close. Then I fucking absolutely chewed chunks of mud fighting the Hand, and went home fucking dejected.

I need to hammer out TLOU2 before the semester hits. Especially since The Last of Us Remaster is dropping, I’m vaguely entertaining playing FF7 again to celebrate its 25th anniversary, and God of War looms. Fucking hell. 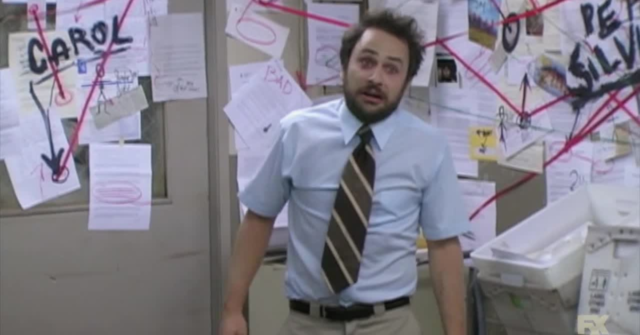 One of the things I struggle with is that there is simply too much shit I want to enjoy. Sometimes I feel spread across so many different interests that I end up not making a significant dent in any of them. Do I watch Better Call Saul? Do I play The Last of Us Part II? Mountain biking. Yoga. Dead Cells. Reading. Man! There are simply too many things that I want to dig into, and I end up going a mile wide and an inch deep.

Ask my wife about the pleasures of an inch deep!

Once I finish Pet Sematary, I’m finally angling to get into King’s magnum opus, The Dark Tower. I wanted to put it off for as long as possible, so I could ingest the various works the dude references throughout it. But, I simply can’t no more! I’ve read, what, 10 of King’s books? Surely that’s enough at this point. The gunslinger calls to me. It’s time for me to join Roland as he chases the man in black who fled across the desert,

Happy 13th to all you fellow OL ScumLords. Here’s to another 13 years of chaos, baby!

Tell me what you are up to this week, let’s hang out.