Archives
« ‘Dune’ director Denis Villeneuve would love to make a Bond movie. Let him fucking make one!
‘Saga’ is finally returning to comic stands in January, 2022. It’s been eighty-four years or some shit! »

Monday Morning Commute: it was all a blur (and then it was nothing)

Goodness, gracious, I haven’t penned an MMC since fucking June?

This summer: it was all a blur (and then it was nothing).

Goodness, gracious, I haven’t penned anything in here since September?

This past month: it was all a blur (and then it was nothing).

Goodness, gracious, I haven’t taken a breath since the pandemic ended?

This pandemic: it was all a blur (and then it was nothing).

Over the weekend I had a dream that I was on campus, dying of COVID. In case you’re wondering how I’m doing. Over the past few weeks I swear the right side of my beard has gone entirely gray. In case you’re wondering how I’m doing. I feel like a husk, hollowed out, but excited to be back on campus. It’s a weird time, a ghost town, a mournful tribune to what we’ve lost, while appreciating we’re back on campus.

Furthermore, I don’t really know the state of OL anymore. No one really reads blogs anymore, Discord has siphoned all of our conversation, and any meaningful connections with communities across the internet have seemingly moved to Substack.

So why the fuck am I here? Honestly? I’m not sure. If nothing else, I figure writing MMC every week could serve as an enjoyable fossil record for my interests at any given point in time. You can cut the rings in my soul, and chronicle what was on my mind. As well, I miss writing and this place is my only outlet. 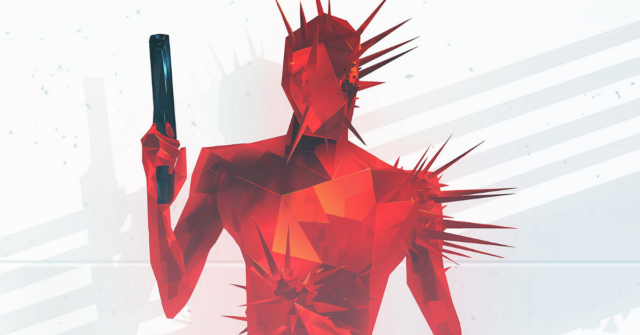 Fellas, I’ve played a lot of fucking video games since I lost spoke with ya. Fellas, non-gendered, all-encompassing, btw. Bags and I grinded through Cyber Shadow, a title that offered very little outside of misery and white-knuckled rage. I really wanted to like the title, but everything good it did, The Messenger did better. And everything bad it did? The Messenger didn’t do.

However, now we’re playing Superhot and I got my nads glowing that glorious glow. Chernobyl-esque. I don’t mind dying a fucking lot in games when I feel like it’s my fault, and so while Superhot can positively pummel our ass, each death is a new clue on how to beat the given stage.

In my personal gaming life, I’m currently picking away at Deathloop. You’ve either heard of it or not, but it’s an enjoyable roguelike with style to spare. The worlds themselves feel a little hollow, but you don’t have much time to glom onto that disappointing fact when you’re stabbing motherfuckers, or using telekinesis to yeet them off of cliffs. 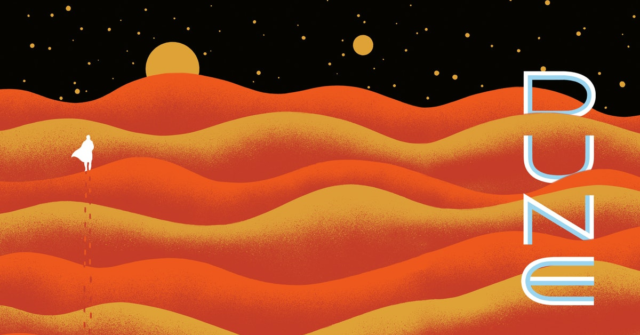 Fellas, I’ve read a lot of fucking pages since I last spoke with ya. Finished off The Tommyknockers. But as school, and commuting to school has returned, my goddamn glorious textual titillations have dried up significantly. But when I am able to glide the eyes across the printed page? I’ve been hanging out with the Muad’Dib within the pages of Dune.

Yeah, fellas. I’m finally fucking reading the book everyone’s jerking off over this year in my circle of friends. At about 300 pages in, I need to simultaneously rip through it before the movie drops, and try to appreciate it fully nonetheless. A glorious burden! An impossible ask!

That said, I’m really enjoying it and I don’t want to come off any other way. 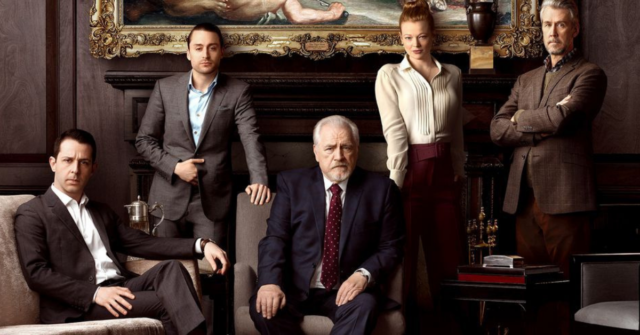 Fellas, I’ve watched a lot of fucking television since I last spoke with ya. Mrs. Omega and I are currently picking through Succession when our schedules align, and it’s as enjoyable as advertised. The recurring description of “shitty rich people being shitty to one another” is apt! My only reservation is, how long can Shakespearean levels of inter-family buttfucking and nihilism run before it becomes exhausting? I ask this question musingly, while knowing that everyone has said it only gets better from where we are in the first season. Fair enough! I’m intrigued.

Meanwhile, Bags and I have been watching Jujutsu Kaisen courtesy of our own Inky’s Crunchyroll. Bless you, Lord of Logins! You have seen fit to enable in my friend a blessed charity, and for that you have my next three crusty socks! I shall burn them in the backyard, ignoring the screaming wife and the barking dog. May their fumes of failed children waft up into the Echelons of Eternity and keep you please.

But, oh, about the anime itself? Fucking radical, my gnarly dudes. The action is meaty, heavy, and rewarding. The characters are gripping. And the philosophy, requisite for any anime? It’s dope, though I’m usually stoned to the bone while watching (usually? okay — always) so it flies above me in the astral realm.

That’s sort of it, my friends. A quick rundown on some of the activities that I’ve been up to! Assuredly there are more experiences sloshing around, forgotten, in the cleavages of my synaptic rot. But, I can’t remember! Days, and weeks, and months, and deeply nestled morsels of marijuana molecules have seen to my struggles. But I’ve missed you, and I hope to hear from you.