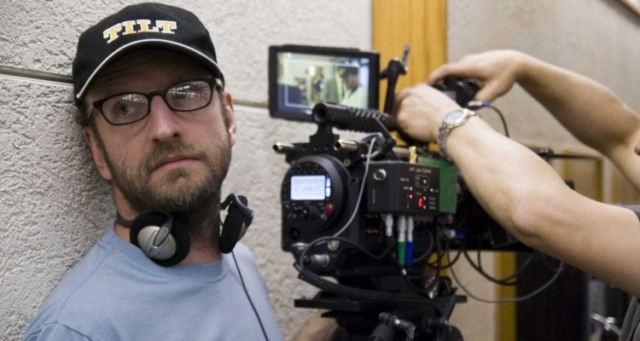 HBO Max and Steven Soderbergh are continuing their dalliance. Their little love affair, and I’m here for it. Soderbergh fucking rules. All gas, no breaks. Just fucking pumping out content, and I’m running behind him gobbling it up as he drops it. Do it Stevey, keep the dope shit coming.

Soderbergh will direct all six episodes and executive produce with Solomon, who will write. Casey Wilver will also executive produce. The three recently teamed on the HBO Max film “No Sudden Move.”

“We are thrilled to be working with Steven, Ed and Casey again after the masterful crime drama, ‘No Sudden Move.’ This new limited series is full of twists and turns in the way only this team can do,” Joey Chavez, executive vice president of original drama, HBO Max, said.

“Even by Ed’s standards this is a complex narrative that manages to be both kaleidoscopic and intimate. Our task now is to assemble a great cast and make sure we execute at the level the scripts deserve,” added Soderbergh.