‘Nobody’ Sequel being written. Connie Nielsen to have more action, good, get the whole family fucking kicking ass 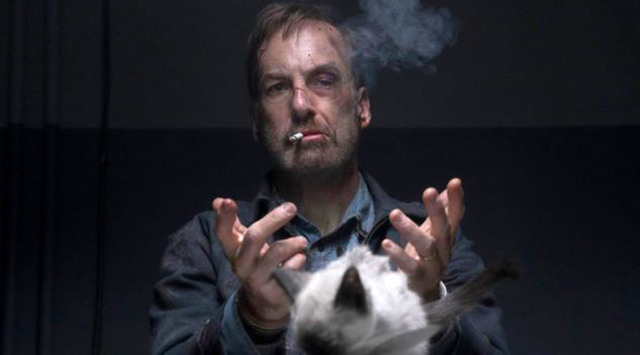 Thank fucking Christ enough people saw Nobody to get it a sequel. ‘Cause it’s fucking sweet. Not only is the movie being written, but apparently Connie Nielsen is gonna get more in on the action. Sounds dope!

Nobody, the John Wick-ish actioner that turned Bob Odenkirk into an ass-kicker, might be getting a sequel. The potential sequel has not been given a greenlight yet, but writer Derek Kolstad is said to be working on the script. And according to Nobody director Ilya Naishuller, the script is going to give Connie Nielsen, who plays Odenkirk’s wife, more to do. And that’s good to know because she pretty much does almost nothing in the first movie.

Nobody was a big hit, grossing $61.5 million worldwide on a $16 million budget. And those are the types of numbers that get Hollywood talking about sequels. Like the John Wick franchise that influenced it, Nobody has potential for some kind of world-building that results in sequels, and it sounds like that might just happen.

Speaking with Joblo, Nobody director Ilya Naishuller confirmed that a sequel script is in the works.

“There’s plenty of stories that can be told in this world, with the character Hutch. I know that [writer Derek Kolstad] has begun work on the sequel,” the director said, adding that there’s no official greenlight just yet. Still, if a sequel did happen, it wouldn’t be very surprising at this point.

In Nobody, Bob Odenkirk plays Hutch Mansell, a seemingly boring suburban dad who has a big secret: he used to be a government assassin. A burglary triggers Hutch’s old violent instincts, and he ends up running afoul of Russian gangsters (it’s always Russian gangsters in these movies).

Tags: nobody, nobody sequel connie nielsen