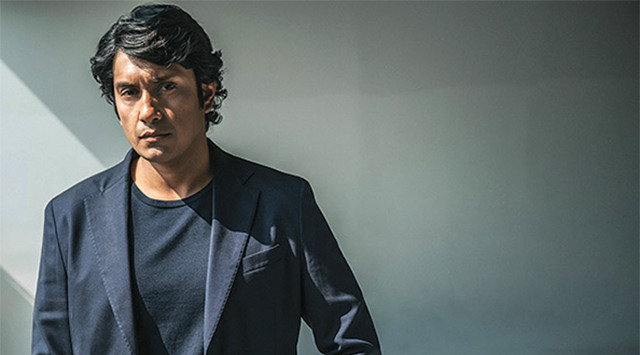 Not related to Tenoch Huerta’s casting as Namor in Black Panther: Wakanda Forever, but it’s hitting me that Chadwick Boseman is really gone. Man, how are they going to pull off this movie? Glad it ain’t my charge. That said, if anyone can do it, it’s Ryan Coogler. Anyways, yeah, back on topic. It appears as though we ourselves a Sub-Mariner, folks!

For the longest time, it’s been assumed that Namor the Sub-Mariner would finally stage his MCU debut in Black Panther 2 AKA Black Panther: Wakanda Forever. As one of Marvel’s oldest characters, fans have been waiting to see the Atlantean king make an appearance in the movies for years, and it’s easy to imagine how the monarch of a secret kingdom would be at home in a film about another secret kingdom.

While it’s still yet to be officially confirmed that Namor is on his way in the sequel, it’s all but been announced at this stage. And, according to a new report, Marvel has been sitting on casting news for the antihero for a while now. In November 2020, THR revealed that Narcos: Mexico star Tenoch Huerta had joined the project in a villainous role and today, The Illuminerdi is claiming that Huerta is actually portraying Namor.

What’s more, the same outlet writes that Marvel is currently looking for actors to play two more key citizens of Atlantis – Namor’s cousin, Namora, and rival to the throne Attuma. Namora is a fierce ally to her kingly relative, possessing the same mix of Atlantean/mutant abilities as him, while Attuma is a warlord who believes it’s his right to control the seas and has done battle with Namor many times as he schemes for power.

The 40-year-old Tenoch Huerta has enjoyed a prolific career in Latin America and Spain over the past couple of decades, but his breakout role probably came in Netflix’s Narcos: Mexico, in which he starred opposite Star Wars‘ Diego Luna in its first two seasons. A third run is on the way, albeit it without Luna, and seeing as Huerta is busy with his newfound MCU commitments, it’s likely that he won’t feature in it, either.

Black Panther: Wakanda Forever is gearing up to start shooting in Atlanta next month ahead of its debut in theaters on July 8th, 2022.