Archives
« Astronomers Capture a Star Being Stretched Out and Wrapped Around a Black Hole. Called “Spaghettification” Which Rules, Too.
Weekend Open Bar: Party Out In The Desert (Heat) » 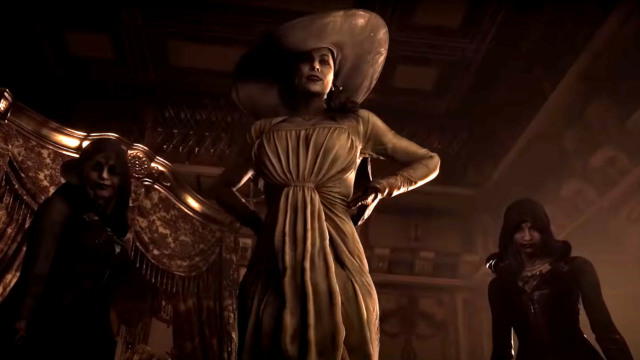 With Resident Evil Village’s positive reviews and internet sensation Lady Dimitrescu making quite compelling cases to pick up the game, we’re sure we’ll see even more sales in the coming weeks. And hey, if you’re still on the fence or worried you might not understand what’s happening in the newest Resident Evil title, here’s a helpful guide on what you need to know before you get playing.