Monday Morning Commute: The Gathering of the Sons of Samega!

Come one, come all Don your cloaks, summon your Eldritch Other, and join me! This is a gathering of the Sons of Samega! A dark, haunting, weekly ritual filled with allusions to boobs, books, babes, butts, beauties of the universe, and other myriad items.

How is everyone doing? I’m white-knuckling it through the end of the semester, and finally beginning to see the Light at the End of the Tunnel. What awaits me on the other side? Why, a revelry of laziness (probably not), relaxation (anxiety doesn’t allow it), and some gaming, reading, and watching (probably achievable).

In fact, Imma about to enumerate all the things I’m engaging with this week! Then as Obedient Followers of the Samega, you’ll do the same in the comments! 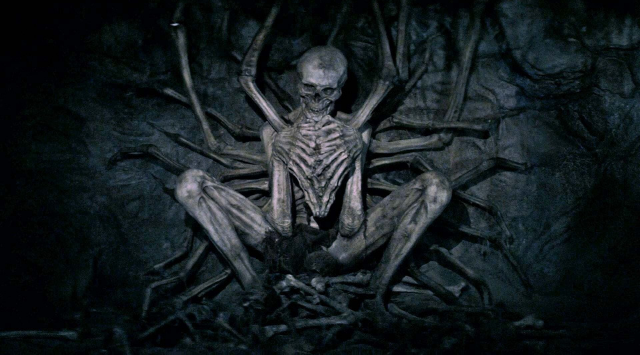 Like, am I going to see the new Saw movie this week? Really depends on the reviews. If it can hover around 60%, the allure of seeing a horror movie in the theaters again will be enough to motivate me. As well, I’m currently watching The Empty Man. I got about halfway through last night, but then had to retire for bed. Imagine Slender Man meets tulpas, means secret society, all done as a slow boil. Fucking dope. 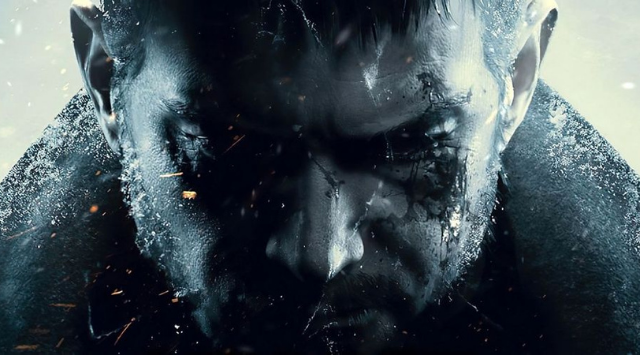 There’s a deluge pouring forth right now, friends! A serious amount of gaming gloriousness washing over me. Dousing my loins in the sloppy, viscous glory of a gaming bender. Bags and I are playing Symphony of the Night on stream, we’re playing Resident Evil Village off stream, and I’m stoked to pick up Mass Effect: Legendary Edition or whatever the fuck it’s called this week. 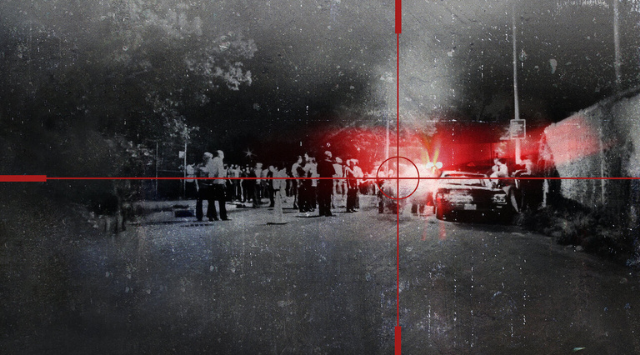 Sam and I have just been straight mainlining true crime limited series documentaries lately. Last week it was John Wayne Gacy: Devil in Disguise, and this week it’s Sons of Sam: Descent Into Darkness. Both provide interesting, if not specious, wrinkles to their respective cases. Both speak to corrupt politicians, inept cops, and perhaps secret societies. Are they legit? I don’t know, but they’re worth entertaining.

Finally, Mythic Quest is here! Goddamn and god bless this show. It’s just keeps getting better, even as it hilarious misrepresents the gaming industry. Within its fictional walls, Q&A tests aren’t miserable, ground down, broke folks. They’re a cute lesbian couple! Stockholders barely exist, and crunch is just a candy bar. That said, whatever, I fucking love it. 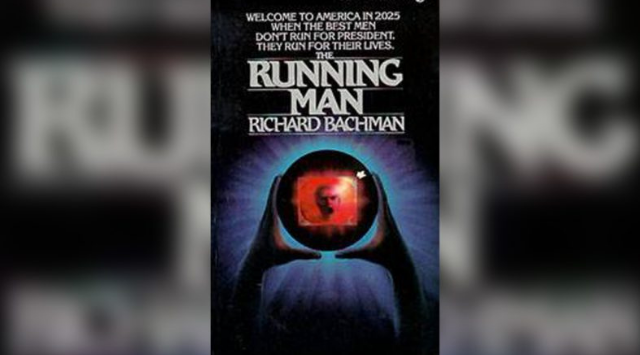 .bach at the moon

My odyssey through Stephen King’s bibliography has led me to my first Bachman book, The Running Man. Obviously I’ve seen the movie, but despite being warned, I’m still surprised at how much the novel differs. Like, not in a bad way. I’m actually enjoying it due to its staggering differences, and it will allow me to continue to appreciate the movie as well.

King’s doing he’s whole F451 song and a dance, and I’m here for it. Like most quality science-fiction, it’s equally prescient and ignored. After this novel? Who knows whereI’ll go in my travels.