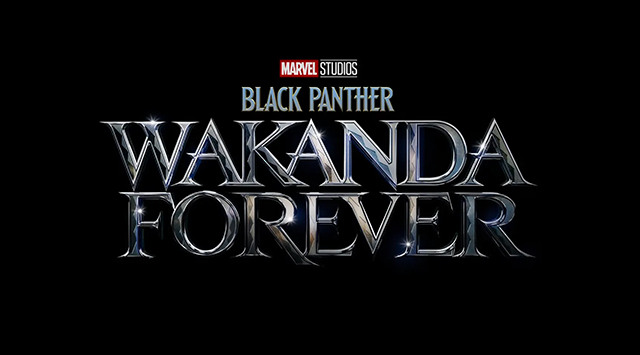 Black Panther 2 still doesn’t have a trailer or any footage, but at least we finally know when it’s coming out. In a tribute to the Marvel Cinematic Universe that Marvel released on Monday, the studio revealed that Black Panther: Wakanda Forever has been moved back slightly and will be released on July 8, 2022.

Unfortunately, other than its new official release date, we don’t know much about the Black Panther sequel. We know that Ryan Coogler, who wrote and directed the first film, is back for the sequel. We also know that Coogler’s script will deal directly with the passing of Chadwick Boseman, who played T’Challa — the Black Panther — in the original movie, and that the series will not recast that specific character.

Other than those few facts, it’s not clear what might happen in the new movie, or who might take on the mantle of the Black Panther next. But with a subtitle like Wakanda Forever, it seems that legacy and history will be important parts of the upcoming film.

Of course, we also don’t know what the rest of the MCU will be like at that time either. In the same video where Marvel introduced Black Panther: Wakanda Forever’s release date, it also revealed the first new footage for Eternals, the last movie Marvel will release in 2021, and a look at its upcoming slate of movies, including The Marvels and four other movies set for 2022, Guardians of the Galaxy Vol. 3 in 2023, and a brief tease for Fantastic Four, which didn’t include a release date.