What a fucking year it’s been, friends. And I know for many, it sure as shit ain’t over yet. But this week marks two weeks since I’ve received my J&J vaccine. Or in other words, this dude is ready to tentatively, and carefully begin to renter society. I mean, to the extent that I ever existed in it, you know? As a hermit and all. How am I celebrating this emergence? Why, I’m celebrating by partaking in two of my favorite things in the world. Hitting the movies on Friday evening and going out to dinner on Saturday afternoon.

What a fucking year it’s been, friends. Yet we’re slowly emerging from the morass, and with it brings a surreal feeling. However, I must underscore how fucking instrumental my digital kinship with ya’ll has been in sustaining some sort of sanity for the past thirteen months. Without these weekly columns, twice-weekly Twitch streams, and now Discord, I would have broken long ago.

If I kick the bucket anytime soon, I’ll lay content in knowing I helped facilitate the creation of some sort of small but meaningful refuge for a few people during this darkest of years. That said, it wouldn’t have been shit without the participation of all of you. So thank you so much for helping a brother out, and if I made you laugh a couple times talking about sniffing panties, boobs, or swearing at Dead Cells, I’m glad.

Anyways, this is Monday Morning Commute! I’ll share my own hopes, dreams, hypes, and vices for the week! Then you’ll hit the comments section and tag-in, it’s your goddamn imperative. 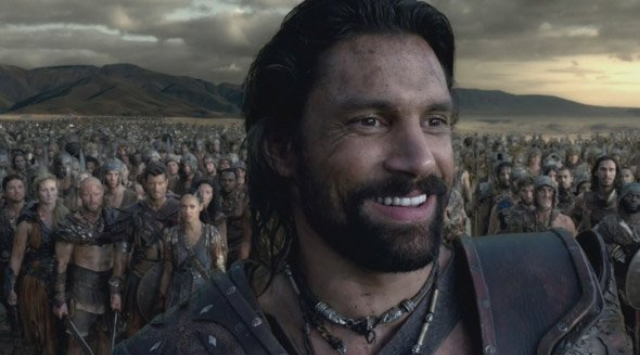 As I mentioned last week, Sam and I have been rocking The Serpent. It’s pure true crime trash, and I by no means say that to suggest it’s a waste of time. We got two episodes left, and I’ll be sad when I can no longer follow The Serpent’s spree across the Hippie Trail.

But, I won’t have to wait too long to dive into a new true crime joint. While The Serpent is a true crime docudrama, Sasquatch is a legit limited series documentary based on the hairy bastard up in Pacific Northwest. It seems to blend real life crimes in that haunted part of the map with an exploration of the mythos behind the cryptic.

Finally, this looks to be the week that Bags and I finish Spartacus. I’m deeply bummed to be finishing up this tale, but I’m excited to see how it ends. It has no right being as deeply intertwined in my heart as it is, but fuck I’m glad I’ve got to experience it.

Still plodding along in Salem’s Lot. Though, that’s an unfair way to describe it. Still thoroughly enjoying Salem’s Lot, I should say. Shit is beginning to hit the fan in the novel, and I’ve been reassured that when it gets nuts, it in fact gets nuts. Rock and fucking roll!

I picked myself a book for the elliptical machine that you folks may enjoy. It’s Blood, Sweat, and Pixels: The Triumphant, Turbulent Stories Behind How Video Games Are Made by the gaming journalist Jason Schreier and it’s pretty fascinating. Dude provides an inside look at the development of ten titles, from Uncharted 4 to Stardew Valley. A pretty gnarly and insightful look, and as much as I love video games? Fucking hell, I’m glad I don’t develop them. 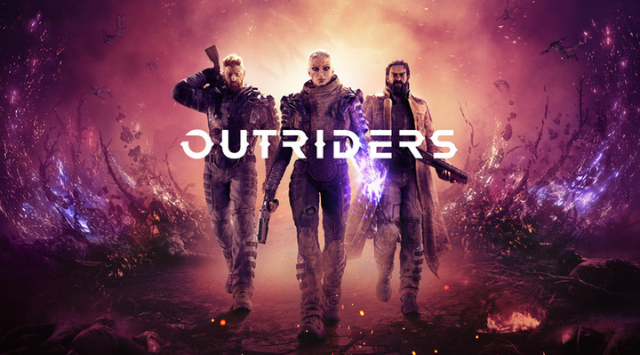 I ain’t ever completing a game again! No, no! Instead, I’m just going to continue starting games! Letting them wash over me! Control! Not finished. Yakuza! Not finished! But, I bought Outriders anyways! And you know what, slime? I don’t fucking regret it at all! It’s fun as shit, and it’s an avenue for playing with friends for the first time in a while. That said, I think I’ll bang out Control sooner than later. I really want to crack into the Alan Wake-powered expansion, which means I need to knuckle-down and finish the campaign proper.

At the same time, per usual, Bags and I have been playing Dead Cells. You know, when we’re not streaming Symphony. Speaking of SotN, holy fuck! The Upside Down is no fucking joke. It’s taken what’s a pretty casual experience and thrown some spice into the mix. I don’t mind, though. At all! A little challenge don’t fucking hurt at all. 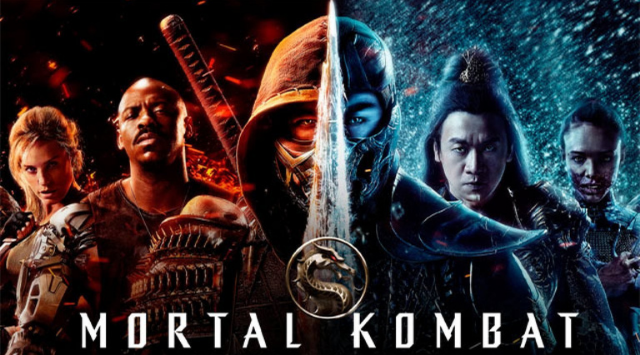 That’s right, motherfuckers! I’m about to see a new movie in the theaters for the first time since last March, when I saw Invisible Man. Prepare for Kombat! Bags and I are hitting up the local cineplex on Friday to catch Mortal Kombat and whether or not its good really is ancillary to the experience. I mean, I think I’ll have fun with it. But I’m really there to recline my seat, fire popcorn into my mouth, and bask in the glory of the silver screen.

As well, I’d be remiss if I didn’t mention that all of you should be spending money to watch Nobody. We’ve been raving about it on stream and on Discord, but fuck it. I’m going to scream about it here as well. Dope action. Hot, funny Bob Odenkirk. It reads like Earth-2 John Wick, as in its the same template warped through the lens of different circumstances.

Please fucking pay for it. I really want a sequel.

That’s it for me, folks. What’s happening you for this week? Love ya’ll.