Archives
« Weekend Open Bar: The G(l)ory of the Slumber Party!
‘Chucky’ TV series has begun production and will be airing this fall. Killer fucking news! »

Don’t trust anyone who offers you a crock of gold, folks! It’s a motherfucking Leprechaun Job! What does that mean? Man, I don’t fucking know. Okay? Okay! The shitty, pointless headline pun is simply the result of me watching the first Leprechaun this weekend. Fuck, it’s a goddamn goofy-ass blast. I didn’t realize how silly the movie would be, but I enjoyed it all the more for it. Now I must work my way through the series.

‘Cause do you really think I’m gonna miss out on this little fucker going to space?

Or the hood? Twice?

Anyways, this here is Monday Morning Commute! The weekly column where we share the arts&farts we’re digging into during a given week.

But you know that cause you’re here! And if you’re here, you’re assuredly a stalwart member of the community. You see, we don’t get many new visitors round these parts. To reference the King’s works himself, OL has become a veritable Derry or Salem’s Lot at this point. I don’t mind though!

Not at all, no I don’t. So long as you regulars hang out in the comments section, that is! 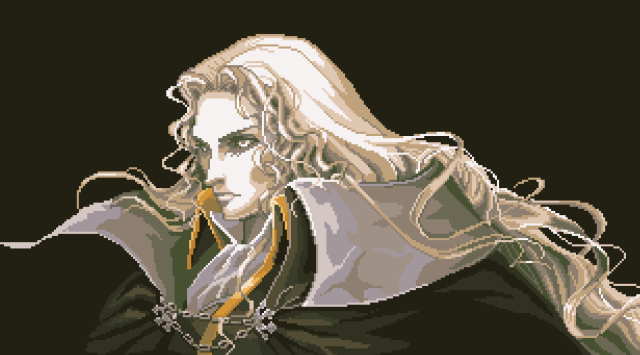 I didn’t really play much Symphony of the Night last weekend during the stream. I served more as a co-pilot for Bateman’s travels through the castle as I shepherded the chat. But that don’t mean I didn’t fuck with it! The game is a relaxing-ass cruise filled to the fangs with murder, mayhem, and gothic sexiness. Apparently most of the mansion is now available to us because we can now transform into a Motherfucking Bat, which is wild. No more goddamn blocked doors, just pure slaying and sucking (of hit points) as we run amuck, hunting Dracula’s ass. 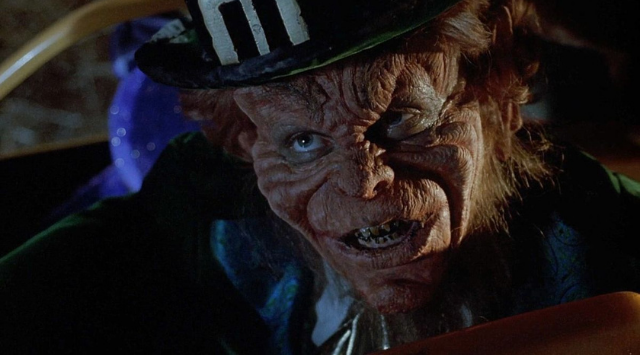 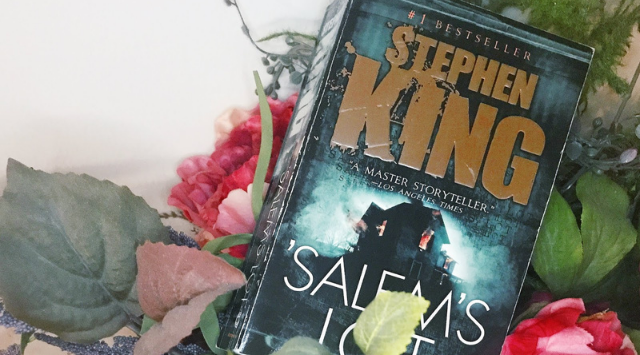 Just working my way through Salem’s Lot these days. Really fucking enjoying it. I’m about 200 pages in, and it feels as though shit is going to pop off soon. It’s a slow burn, but that’s okay. You can really feel King’s Lovecraftian roots here, from the aforementioned slow boil to the claustrophobic and inbred (at the very least, emotionally) small town. As much as I’m ready for shit to hit the fan, I’m also enjoying the measured reveal of the real situation going on up in that fucking Marsten House. 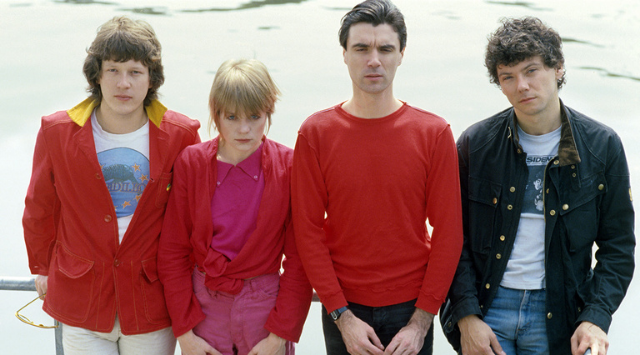 .this must be the place (for talking heads covers)

I’ve gone down an algorithm rabbit hole on YouTube. I mean, yet again. This time, though the algorithm has been suggested various covers of Talking Heads tunes. Let me tell ya something. For all the evil that algorithms and YouTube have wrought, the latter can definitely create a venue for dope people creating dope shit. And the former? It facilitates dickheads like me coming across the dope shit. 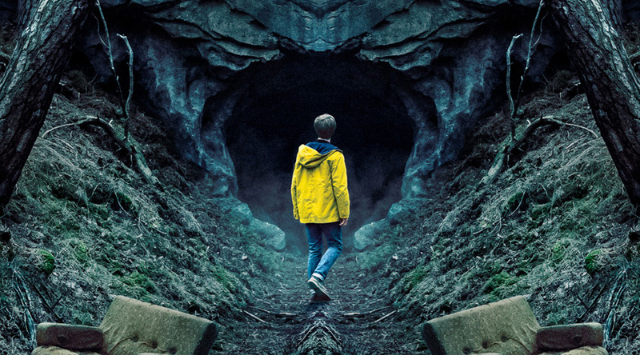 Usual shit, nothing much to report! Enjoying The Goldbergs, Spartacus: War of the Damned, and The Falcon and the Winter Soldier. I’m trying to pick up Dark again on the side, but it’s so fucking dense! I expend most of my mental mana casting Concentrate on Reading every night, so by the time I’m ready to stare at a screen I’m fucking toast. However, I wouldn’t trade my evenings with Salem’s Lot for Dark. But maybe after I finish this latest King novel I’m reading, I’ll spend some serious time with the TV series.

That’s it for me, comrades. The fuck you up to this week? Let’s hang out!