Stop making sense, motherfuckers! It’s overrated. t breaks down when you consider the big stuff, anyways. So kick sense to the curb, and go beyond the impossible! Or, at least post-up here with me for a bit. My name is Caffeine Powered and I’m the Captain of this Fucking Glorious Calamity. The Space-Ship Omega!

Most important to note is that your Captain is on Spring Break! A glorious temporary reprieve from the grind of Existential Worry, Remote Learning, and a Sleep Schedule. It explains why I’m so excessively caffeinated as of right now, and also why my guts are full of waffle fries and a cheeseburger on a weekday night.

Perhaps being on Spring Break can also explain why I’m a bit chipper tonight! But that can probably also be explained by the aforementioned caffeine, my persistent undulating waves of manic depression, or the Talking Heads currently performing on my Tele-Visor. Fuck, maybe it can be explained only by considering all of those factors.

I’ll go first. See you in the comments section, my loves! 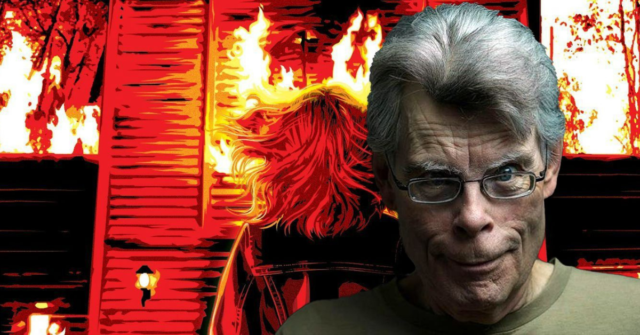 I’m still working my way through King’s Firestarter and enjoying it! Compared to It, it’s a light and breezy affair. I don’t mean that in a bad way. The latter was a structurally and narrative dense affair. Firestarter? It’s just a lighthearted (as lighthearted as a tale about an accidentally murderous, runaway adolescent with pyrokinesis can be be) romp through a familiar but enjoyable world.

Next up? Salem’s Lot, motherfucker! 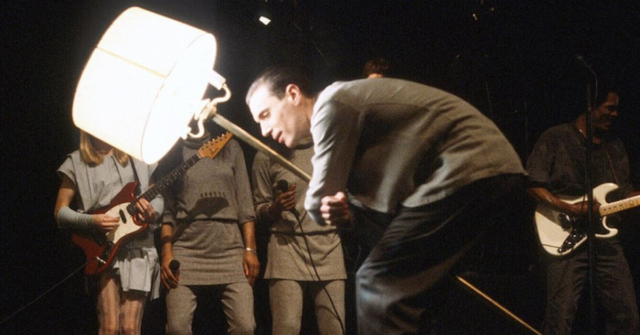 Just straight-up obsessed with Talking Heads these days, my dudes. Especially their concert film, Stop Making Sense. I’ve always enjoyed them, but I think the anxious, existential meanderings of their lyrics really strike a chord with me as of late. You know how it goes. You permanently pull your groin, you tear your rotator cuff, your beard goes grey, and you live through a pandemic. All of a sudden the concept of Mortality isn’t really a concept anymore. Instead, it’s something you’re consciously living through. Makes the highs much higher, and admittedly, the lows much lower.

To say the lyrics the band puts forth address these sort of concerns is obvious, but so is my other reason for liking them: they’re fucking groove masters, man. 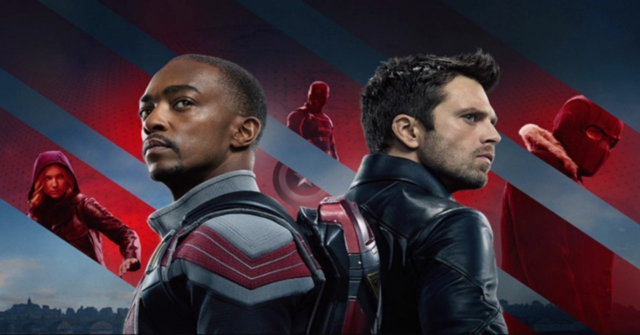 Well my friends, we got some delectable shit dropping this week! On Disney’s streaming service, they resume their porking of our fucking flaccid brains with their next Marvel show, The Falcon and the Winter Soldier. I have to confess, I’m pretty stoked about it! However, I can’t help but wonder, you know, the intellectual impacts of perpetually gorging on this fucking pablum. I’m hoping that by holding some sort metacognitive awareness of just an industry production the show is, and what it aims for, I can help keep some of the plaque off my brain.

At the same time and on the same day, Drive to Survive‘s third season is dropping on Netflix. A year ago, I would have been more likely to sniff my own farts than watch F1. However, since then I watched the first two fucking seasons of this show! Goodness gracious would I love to be an F1 driver. They seem like space-ship pilots who get to live outrageous lives, bang all sorts of gorgeous people, and make an insane amount of money. The live lives almost akin to spies from movies, but with less killing and more beautiful women. 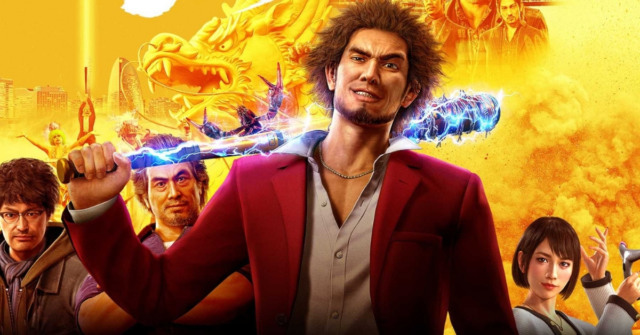 It took me about five minutes, but I now know why everyone fucking loves Symphony of the Night. Like, oh do I get it! It’s a glorious testament to design, both aesthetic and technical. A real fucking Gothic morsel of bad assery! Definitely more slow paced than Cells or even Hades, but such a pace lends itself to really ingesting the atmosphere of Dracula’s Fucking Crib.

Meanwhile, I’m still rocking some Yakuza: Like A Dragon. In fact, I’m about to pop that pig into my PlayStation 5 immediately following the posting of this column. It’s just Japanese as Fuck, and I mean this in the best way possible. From the tone, to the combat system, to the storyline structure. For a fucking nerd-ass-otaku like me, it’s feeding a need I had forgotten. The game is answering a longing that had been unanswered so long in my life that I assume it had wilted fully away.  Not so! A steady diet of Japanese wrestling, anime, and Japanese video games in my 30s has got that shit flowering again. And, uh, to continue this awful analogy, this game waters that, uh, flower’s soil? I don’t fucking know.

But I love it!