John Carpenter says ‘The Fog’ sequel could happen and he’s open to the idea. Aiight! 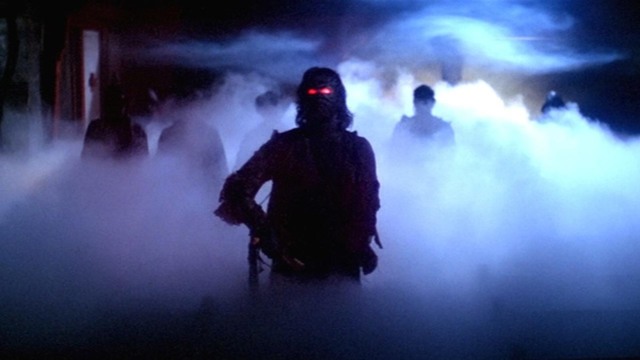 John Carpenter has said there’s been talk of a sequel to The Fog, and he’s open to the idea. Well, fuck! If dude is, I might as well keep an open mind.

John Carpenter‘s chilling ghost story The Fog was remade back in 2005, you may recall, but there’s a good reason we don’t spend much time talking about that one here in the horror community. It’s one of those remakes that failed to inspire much passion one way or the other, coming, going, and being largely forgotten faster than most remakes.

Speaking with NME, Carpenter says “there’s been talk” of a potential sequel.

He adds, “But yeah, we’ve talked about them and I’m open to them.”

In the 1980 classic, written by Carpenter and Debra Hill, “An unearthly fog rolls into a small coastal town exactly 100 years after a ship mysteriously sank in its waters.”