Nanotech scientists have engineered spinach that can send emails. And detect explosives. Seriously. 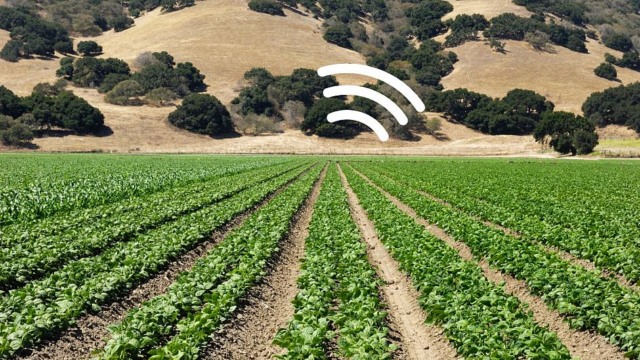 What the fuck are MIT engineers up to, dudes? I mean, when they’re not engineering spinach to send emails and detect explosives. Fucking wild, man. The future. Fucking wild.

living spinach plants (Spinacia oleracea) can be engineered to serve as self-powered pre-concentrators and autosamplers of analytes in ambient groundwater and as infrared communication platforms that can send information to a smartphone.

Yahoo! Life sums the rest of the research up thusly:

Engineers at the Massachusetts Institute of Technology (MIT) have used nanotechnology to create spinach plants capable of sending emails when they detect explosives.

In the future, scientists believe, such plants could also offer warnings about pollution or even climate change.

The plants don’t use a mouse and keyboard, of course – instead carbon nanotubes within their leaves emit a fluorescent signal detectable by infrared cameras.

When the cameras detect a change, a simple device sends an email to researchers.

This is either some pretty cool, cutting edge science; or the seeds of a viral marketing campaign for a grimdark Popeye the Sailor Man reboot; or both. Why not both?