Archives
« Most distant quasar discovered has the mass of 1.6 billion suns. Holy hell!
FX’s got a new sci-fi series from ‘The Queen’s Gambit’ writer and ‘Chernobyl’ director. I say, goddamn! » 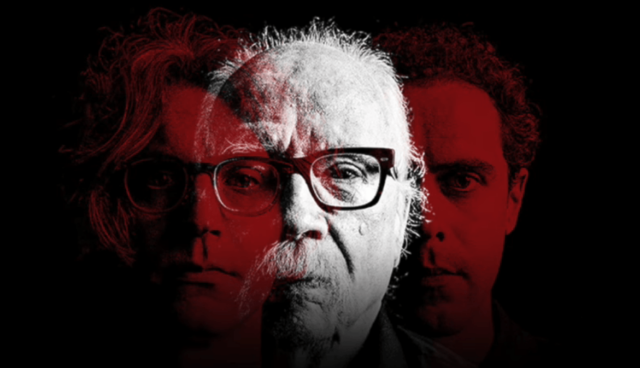 You know, I’ve never heard of Serial Box until today. However, I imagine that’s why the motherfuckers signed a deal with John Carpenter! The GOAT will be producing a line of original audio stories under the John Carpenter Presents banner. Mission fucking accomplished, Serial Box. I’ll be keeping an eye on you now.

While we wait for his new album Lost Themes III, we’ve learned today that John Carpenter and partner Sandy King Carpenter have inked an exclusive deal with Serial Box.

What does that mean, you ask? Read on for the press release!

“Best known for such cult classics as Halloween, Dark Star, Christine and The Thing, Carpenter will add audio to his storied career as film producer, writer, director, actor, composer, and comics creator leveraging Serial Box’s experience creating addictive, immersive audio series. The collaboration will consist of audio stories developed by both companies, produced and recorded by Serial Box, that will live on Serial Box’s platform. The teams, led by John and Sandy King Carpenter and by Hayley Wagreich, Head of Content at Serial Box, will invite select creators well-versed in the horror genre to collaborate on the projects. They’re projected to develop at least five series per year for a minimum of two years.”

“Horror is a universal language that works across so many mediums. We’re thrilled to be partnering with Serial Box – their rich sound design has advanced audio storytelling, offering us a new way to strike fear into the hearts of our audience. Harkening back to spooky tales told around the fire, we can’t wait to get these stories out into the world,” said John and Sandy King Carpenter.

“We are incredibly fortunate to have a legendary filmmaker help us elevate audio storytelling as an art form,” said Molly Barton, co-founder and CEO Serial Box. “John Carpenter invented the genre of smart, action packed horror/suspense and through Serial Box’s immersive audio storytelling, he and Sandy can create new classics and connect with a new generation of fans.”