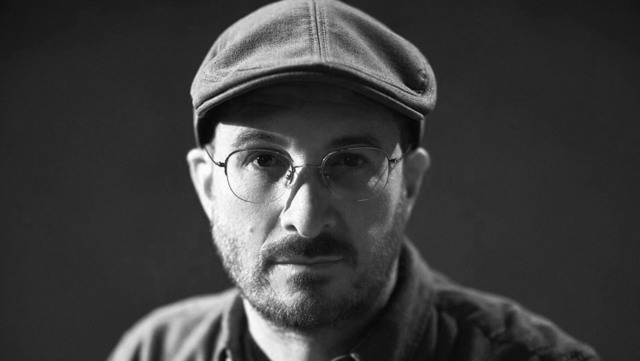 It’s been a while since the movie had a really inspired Mad Libs movie pitch, so this one should be a doozy: As per Entertainment Weekly, the next movie from Darren Aronofksy, the oft-eccentric director of Requiem for a Dream, Black Swan, and the quite divisive mother!, will star Brendan Fraser as a 600-pound man eating himself to death. Why not! Everything else in the world remains weird, so sure.

Mind you, it’s not the first time this story has been told. The film will be based on The Whale, an acclaimed play first staged in 2012, which netted its author, Samuel D. Hunter, the prized Obie Award. It revolves around Charlie, who spend the majority of the piece on a couch, dying and dealing with such visitors as his ex-wife, his longtime caretaker, a young missionary, and his estranged daughter. During its initial run in 2012, the Chicago Tribute called it “one of the very best plays” of the year.

Aronofsky has never shied away from material that sounded bizarre on the page, and which wound up bizarre on the screen. But it also sounds like it’s in the same wheelhouse as his most accessible film, 2008’s The Wrestler, also about a self-destructive loner with a daughter who doesn’t like him. There’s every chance this could be the calmest movie from a director who previously sent Hugh Jackman soaring through the cosmos in a space bubble.