Archives
« A stolen chunk of Earth’s Moon may be orbiting Mars! Give it back, Red Planet!
‘Tenet’ available to watch at home on December 15. About time! Get it? »

Leslye Headland’s female-led ‘Star Wars’ series is a “martial arts thriller” and sign me the fuck up! 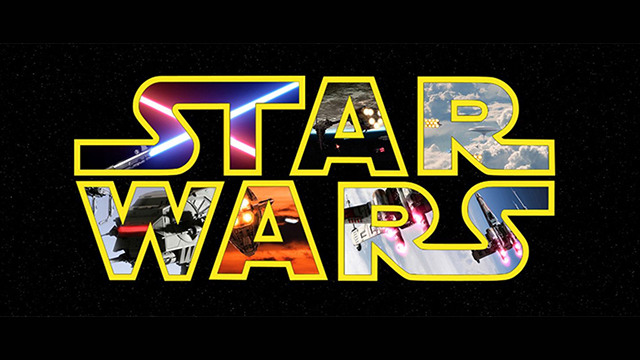 I say, fuck yes! We got Leslye Headland’s Star Wars series going martial arts thriller? After suffering under mediocre movies, it seems like the franchise is absolutely going to plump my balls on Disney Plus.

Back in April, it was reported that Leslye Headland, the filmmaker behind movies like Bachelorette and Sleeping With Other People and one of the brains behind Netflix’s mind-bending series Russian Doll, was set to write and act as showrunner on a female-centric Star Wars series for Disney+. What could that show look like? Will it feature familiar or entirely new characters? Details are scarce for now, but a new report suggests that the female-led Leslye Headland Star Wars series will at least feature a lot of martial arts.

Buried in a new report from Deadline were some new details about the female-centric Star Wars series written and showrun by Russian Doll mastermind Headland. The series is “believed to be a female-driven action thriller with martial arts elements and set in an alternate timeline from the usual Star Wars universe.”

This is the first we’ve learned that Headand’s Star Wars series will be a martial arts thriller, which will certainly set it apart from the space western/wandering ronin adventures of The Mandalorian. We’ve never had a Star Wars project that has focused heavily on hand-to-hand action and fight sequences, and this would give Headland’s series a unique concept.

While Deadline’s use of the word “alternate” is questionable, the outlet likely means a different time setting from the timeframe of The Mandalorian, which takes place five years after the fall of the Empire in Return of the Jedi. This was a detail that was already revealed in the initial report, sending the internet into a flurry of speculation over who the series could feature, and when it could take place. Popular speculation was that Headland’s Star Wars series would be led by fan-favorite character Ahsoka Tano, who makes her live-action debut in The Mandalorian season 2 played by Rosario Dawson (as exclusively revealed by /Film). Another popular theory was that comic book character Doctor Aphra – who’s been described as the Indiana Jones of the Star Wars universe and would fit well with the “martial arts” angle of the series – could make her live-action debut.

But with Lucasfilm ramping up the buzz for its Star Wars: The High Republic initiative, there might also be a possibility that Headland’s series will cover that rich era set 200 years before the events of the Skywalker Saga.

One of the refreshing elements of The Mandalorian is how it expands on a previously unexplored corner of the universe, unrelated to the events of the main saga films. It will be exciting to see how Headland’s Star Wars series gives us even more fresh insight into the wide expanse of that galaxy far, far away.