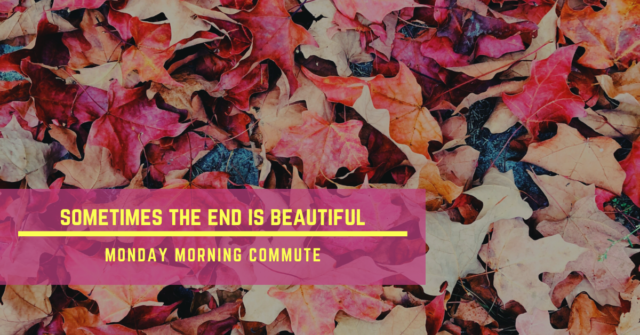 Sometimes the end is an ugly, horrid affair. Other times, the end can be beautiful. Which is how I’d like to frame the onset of Autumn, you know? View it more as an excuse to get comfy, hunker down with some arts&farts, and wait out this COVID calamity. ‘Cause the other perspective? Is being shut-in for six months or so, separated from the Old Ways and the Distanced Friends. So, fuck! Let’s be positive about everything, right? Or at least try.

This here is Monday Morning Commute! And, I’m about to list all the shit I’m enjoying this week Then, I hope you’ll join me in the comments section. What are you partaking in, this week? Got any dope horror movies lined up? Playing the new World of Warcraft patch? Got some music you’re rocking out to? I want to know!

Let’s spend some time together, as the sun sets earlier, and the beautiful end draws near. 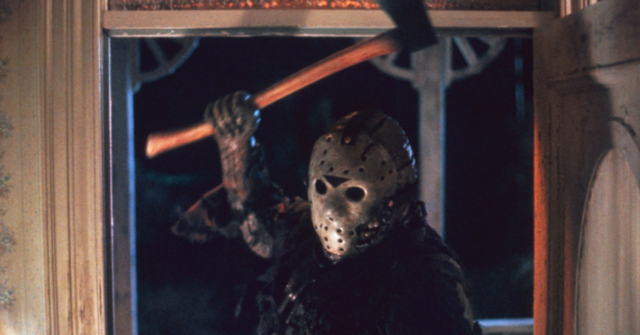 Bags and I completed our gauntlet of Friday the 13th movies last Saturday. The final verdict? It’s a spotty patch of horror, with some installments kicking ass, some installments really sucking ass, and a lot of middling flicks. I’m particularly fond of the original, Jason Lives, and The New Blood. In other words, I really enjoyed when they took it seriously (as a slasher), and then when they finally just let Jason smoke motherfuckers. The dance in the in-between? Eh! 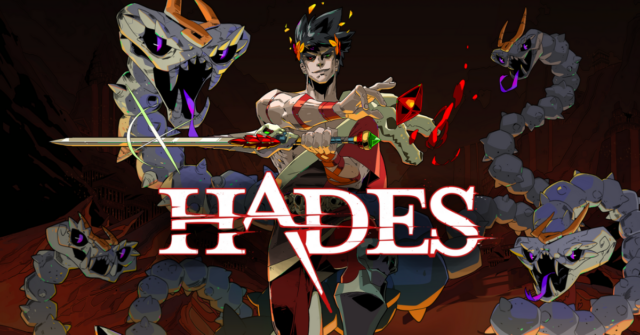 Same ole shit, folks. Same ole shit. However, I did begin playing Ghost of Tsushima on the back of the recent patch. And let me tell you, loadouts are a fucking game changer. No longer do you have to unequip and reequip charms as you switch playing styles. Shuffling through, like, 75 of them motherfuckers. Nope, nope. Just switch your armor and you’re ready to go from archer-to-ninja-to-samurai-to-ninja if you like.

This game is a fucking gem, friends. I imagine I’ll complete it in the next couple of days, and then what? I’m not sure! That said, fuck yes to Playstation 5 getting ever closer. 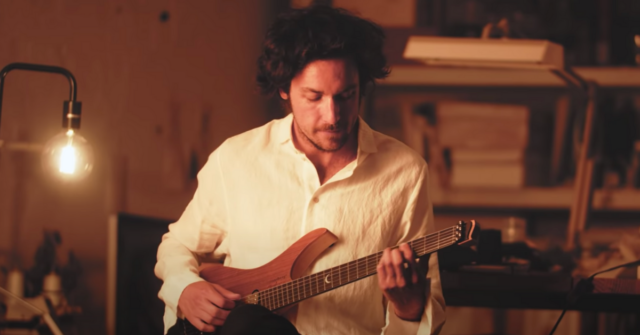 I’ve been listening to the new singles from Plini and Intervals. These two motherfuckers are part of the glorious new era of prog music, it seems. They’re talented, but they don’t need to wank for twenty-minutes at a time. Nice short, pleasant jaunts up and down the frets, then on to the next track. As it should be, dudes. As it should be. Check ’em out below! 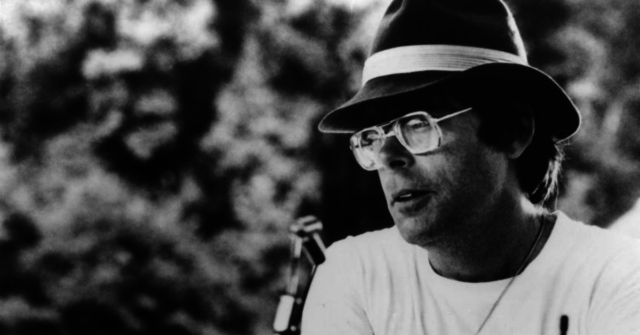 Sadly, I ain’t cracked It open since I last checked in. I know, I know! Fuck me, fuck me with a Pennywise buttplug. What can ya do? Admittedly, I’ve been wanting to read it. But, I want to dedicate some serious time to the reading sessions. I imagine that once I polish off Ghost of Tsushima and twiddle my thumbs until PlayStation 5, I’ll be able to put some considerable work into the novel. 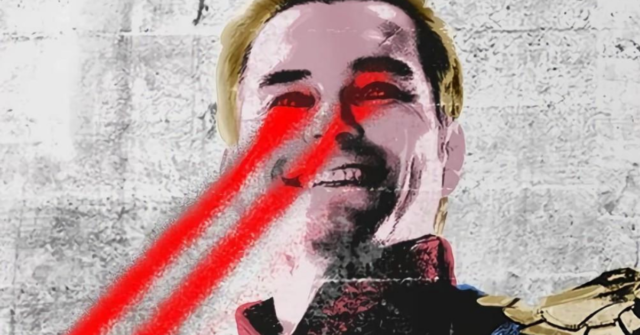 Man, how the fuck has a week passed and I ain’t done nothing! No new television consumption to report, sadly. However, I am eager to get back to polishing off The Boys. Really just taking it down like I’m Homelander and the season is a fresh bottle of titty juice. Chugging it. Getting it all over my chin, unapologetic about it and all.

Additionally, I should probably get back to watching Dark. I really enjoy it! So, why haven’t I checked out more of it? If I had to guess, I’d say depression and exhaustion! The ole one-two speed bagging my brain’s balls.

Fuck man, I don’t know! That’s kind of it for me! What are you enjoying this week? Let’s hang out.