Archives
« Fastest star ever observed is moving so fast it is visibly warping spacetime. Holy Hell! Or rather, Holy Cosmos!
‘Firewatch’ is getting a movie adaptation, and it’s a perfect choice for that sort of indie flick » 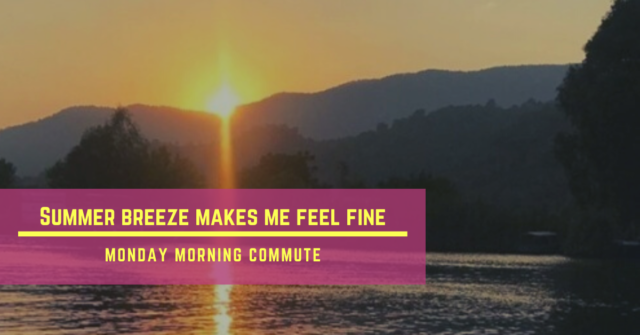 Summer breeze, makes me feel fine! A little Type O Negative across your tits to get this column started! Seriously though, we’re in the glorious days of the summer. The faint hint of upcoming death in the air. Deeper dusks. A cool summer breeze wafting in through the windows at night. Windows which we can finally open up, at least around here. It’s pleasant, pleasant as fuck. In fact, mid-August kicks off my favorite time of the year here in the Northeast portion of the Empire.

How are you folks doing, this August 18th? I hope you’re hanging in there. ‘Cause it ain’t easy right now, I imagine for any of us.

That is, after I first bombard your butt holes with my own bombastic choices! 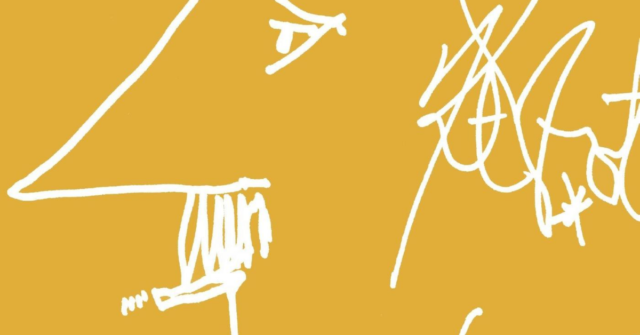 Well, I finished The Stand Finally! Finally. I’m not sure if it stuck the landing, but it’s definitely an impactful novel. Especially given current circumstances across this Theoretically Blue Marble. In other words, I got a lot to say about it, but I don’t want to spoil shit here for our own Eduardo. You know, given that he reads at a clip of three meticulously combed-over pages an hour. C’est la vie!

Now, the question becomes: the fuck do I read next? I ordered a copy of Vonnegut’s work A Man Without A Country. I have a countless backlog of science-fiction novels including Ancillary Sword and The Three-Body Problem. All fantastic options! But, do I shirk both and pick up my copy of King’s Nightshift? Decisions! Decisions. Help my ass suss this shit out. 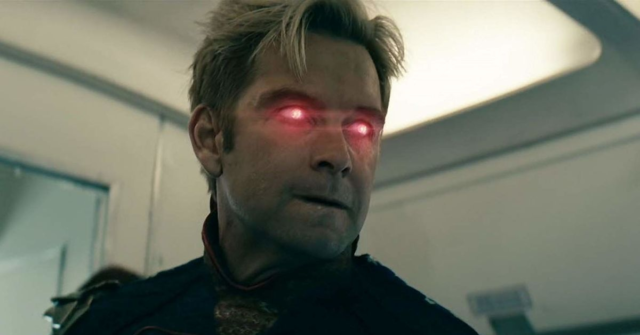 For the first time in a while, I can come at you with some television recommendations. Chat on our stream bullied me into checking out some new content, and I’ve started watching The Boys with my wife. Hey, it’s fucking rad! Better yet, it’s more enjoyable than the comic book its based on. I used to fuck with the title before I matured, and ultimately dismissed it as edgelord crap. There’s no denying it, the show does veer into edgelord territory, but only occasionally and only very slightly.

I think one of the most interesting things about the show is that so many of its fans seem to miss a penetrating (so deep) thesis of the show: slavish superhero fandom is a childish lark, and those who indulge in it ultimately pay the price. I’ve had people recommend it to me (not here), and then go on Twitter and debate the virtues of Snyder’s Justice League. Like, ya’ll fuckers watching the same show as me?

Meanwhile, Bags and I have started watching Cobra Kai. Man, what a fucking treat! It has no right being as good as it is. At all! But, I’m fucking taken with it. Especially since the show leans into a feeling I’ve had since at least Karate Kid II. The hunch? Danien-san is actually a fucking dickhead. 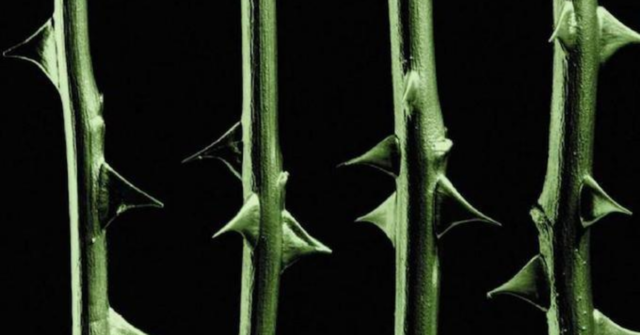 As aforementioned, I’ve been rocking out to a good amount of Type O as of late. They perfectly compliment the mountain biking I’ve been getting into as of late. There’s something about ripping through the woods while listening to Green Man or Be My Druidess that is so fucking complimentary. Additionally, I can’t believe it’s been twenty-one years since I saw them like. 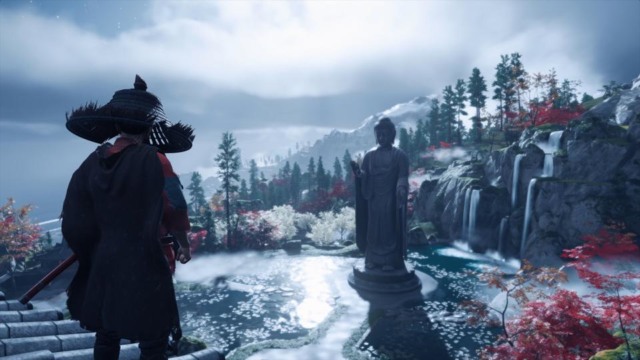 Then, there’s always Dead Cells. My love. My nemesis. I’ve realized a couple of things. First off, playing high on Saturdays is actually really fun. You see, the more nervous one plays, the worse they play. Second off, streaming for a set amount of time really takes some stress off my ass.

That’s it for me, friends! What are you indulging in this week? Let’s spend some time.