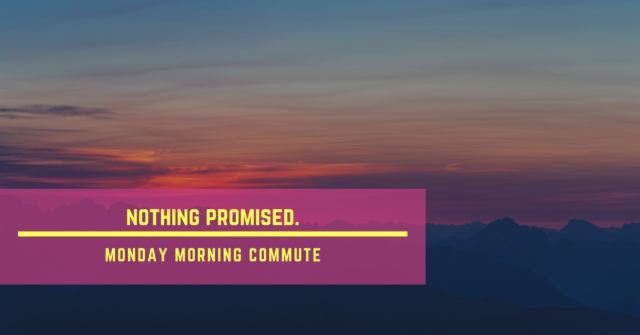 Hey, friends! Apologies for the tardiness! Mea culpa, mea dumb ass. I think I butchered the Latin there, but who knows. It’s a fucking dead language. Who is going to stop me? Motherfuckers buried under the rubble of Mount Vesuvius? Some nerd Latin scholar at University? Step-up bitches, and face a Superkick Party. Anyways, I’m genuinely sorry I’m dropping this MMC on a Tuesday.

In case you’re wondering why? Man, I’m fucking fighting it this week! Fighting what? Just a general sense of existential malaise. A sexier way of describing my various chemical imbalances compounded by the flat-out Dumpster Fire that is life in the United States  Just the act of sitting down and compiling words in a WordPress document seems pretty overwhelming. But, I’m here motherfuckers! Sometimes the act of just pushing through is helpful. You know? Maybe you know.

Anyways. Any-fucking-hoo, here we have Monday Morning Commute! Truth be told I’m digging a lot of shit these days, and these arts & farts are genuinely helping me through the week. So, I’ll drop them below, and I hope you’ll share your own collection of happenings and happiness-inducing activities in the comments. 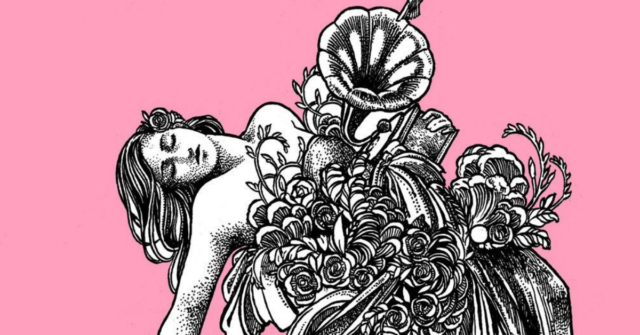 It’s been a hot minute since I’ve recommended some music. I know, I know! Nothing really standing out to me as of late, but I got a fucking recommendation for (some of) ya’ll this week! Ben Rossett. Dude is a guitarist in the vein of Chon, especially some of his more recent work. The sort of prog that you can glow to, and not get lost in the wankage. Straight-up, listening to his tunes just makes me feel fucking good. Which as I’ve intimated is a state I’m struggling to reach as of late. Check out a couple of his more enjoyable tunes below. 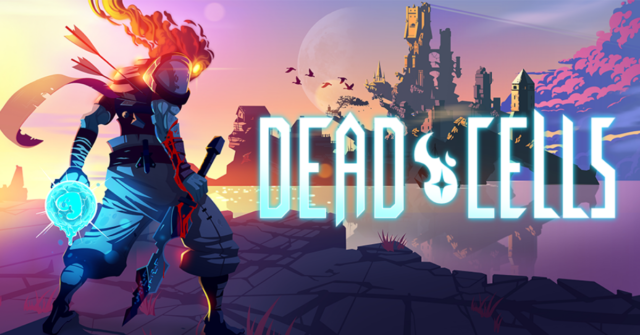 Okay, so I’m going to level with you! Last night, Bags and I beat Dead Cells 4BC. Our desire to accomplish it with all of you watching was conquered by our desire to redeem ourselves. In fact, we’ve actually played it every single night since Friday. As you may know, Dead Cells ain’t a game. It’s a fucking sickness. A lifestyle. An all-consuming experience.

All of this nightly gaming has meant that I haven’t to Ghost of Tsushima much. However, when I am playing it? What a fucking wonderful game. Just really an exceptional fucking coda to the PS4’s absolute Murderer’s Row of first-party titles. 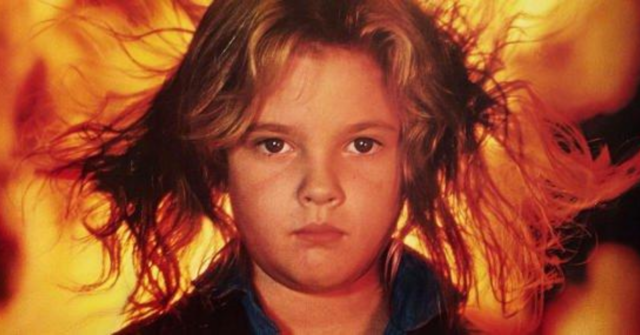 I checked out a couple of absolute fucking classic horror flicks over the weekend! First, there was Firestarter starring Drew Barrymore as pyromancing little girl. And let me tell you! The more I get into 1980s horror, the more I realize there ain’t an original idea to be found in Stranger Things. Which isn’t a problem for me when the Duffer Brothers are pulling it off. But hypocritically, it really annoys me when they’re fumbling in their homage.

As well, I watched Re-Animator. Another fucking stone-cold classic. As a sucker for Lovecraft, body horror, and Barbara Crampton, it really worked my pleasure glands. Just full-on existential bonerfication. It’s definitely made me want to plow the titles I haven’t seen through Stuart Gordon’s filmography.

Finally! The Howling! I’m just trying to check off the boxes when it comes to horror movies, and the quest is an absolute fucking blast.

Regarding shit I want to watch? Our own Jerkface turned me on to an upcoming Russian horror science-fiction flick, Sputnik. Check out the trailer here, and then get back to me. It drops Friday, and Indie Wire’s review describes it as a “Russian ‘Alien’ Homage” which is “a Gripping and Gross B-Movie.” Fuck it, I’m in! 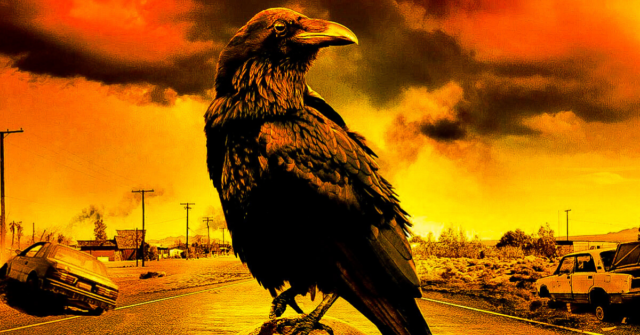 Man, I really hoped to come to you this week with the news that I’d finished off King’s apocalyptic novel. But, I haven’t! Reasons? I’m just spread thin across a lot of fucking hobbies, dude. Gaming. Movies. Mountain biking. Probably working out too much. Staring at asses on Tumblr. Trying to get into comic books again. Sometimes I feel as though I’m digging an inch-deep and a mile wide when it comes to media consumption. That said, I’ve only got two-hundred pages lift. The finish line! The…final stand is almost upon me. Stay fucking tuned, comrades!

That’s it for me, my dudes. Thank you for indulging in my stupidity for yet another week! Hope to hear from you.