Archives
« Astronomers think there may be black hole planets. Blanets! No, seriously.
Sony’s PlayStation 5 production is on track for holiday launch. So like, how about the launch date and price, fellas? »

Scientists revive 100-million year-old microbes from the sea. The fuck could go wrong with this, you know? 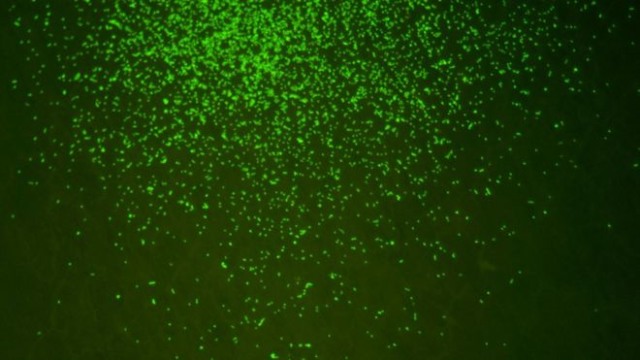 Folks, this is how we get Cthulhu or some shit. An Elder Ones uprising. I mean, reviving 100-million year-old microbes? From the sea? We just fucking daring existence these days.

Researchers successfully revived ancient microbes, some more than 100 million years old, that were buried in the seafloor. During an expedition to the South Pacific Gyre, the scientists from the Japan Agency for Marine-Earth Science and Technology (JAMSTEC) and their colleagues drilled into the ocean sediment almost 6,000 meters below the surface.

“Our main question was whether life could exist in such a nutrient-limited environment or if this was a lifeless zone,” JAMSTEC senior scientist Yuki Morono said. “And we wanted to know how long the microbes could sustain their life in a near-absence of food.”

From a JAMSTEC announcement:

With fine-tuned laboratory procedures, the scientists, led by Morono, incubated the samples to coax their microbes to grow. The results demonstrated that rather than being fossilized remains of life, the microbes in the sediment had survived, and were capable of growing and dividing.[…]

“What’s most exciting about this study is that it shows that there are no limits to life in the old sediment of the world’s ocean,” said [URI Graduate School of Oceanography professor Steven] D’Hondt. “In the oldest sediment we’ve drilled, with the least amount of food, there are still living organisms, and they can wake up, grow and multiply.”

The Daily Grail warns, “Lovecraftian horrors await us in 2021 don’t they…”