Archives
« Ancient Mars was covered in ice sheets, not flowing rivers. Back to the drawing board, folks!
Astronomers think there may be black hole planets. Blanets! No, seriously. » 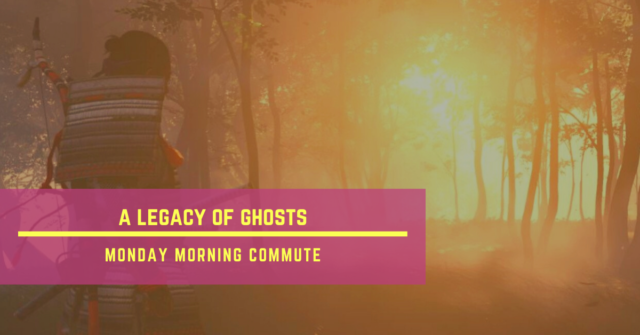 Hey, friends! I know, Monday Morning Commute is a day late! But as my wife and I always say around that time of the month, “better late than not at all”, right? Here we are! Me kicking shit off crass as hell, which I suppose is par for my idiotic, juvenile course. How are you friends? Are you surviving the never ending Maelstrom of Cruelty and Resignation that is America in 2020? I hope so, dudes. I hope so. It ain’t easy, though! I’m feeling it lately.

From the privileged problems like not being able to go out to eat, to the more resonant ones like worrying about my job. My anxiety runs the whole gauntlet! Meanwhile, I suppose I’m just struggling with the loss of normalcy. I had a dream over the weekend that it was my first day back in the classroom after this whole son of a bitch runs its course. You know, to the extent that it ever will. COVID-19 is here forever in some form, baby! ‘Cause we all fucked up. But, man. That dream felt fucking good. I miss it, I genuinely do, the motherfucking classroom. My ass snapped awake, and there was just this melancholic-ass feeling in my guts.

I admit if my biggest sadness is not being able to teach in a classroom, I’m doing fucking well. Great, even. That said, it does register like a nut-punch to the existential nards that I’ll be teaching from home all Fall. Spring too, probably.

Anyways, enough caterwauling from this blubbering bitch. This is Monday Morning Commute! As probably all four of you know. Which means I’m about to give you a rundown of what I’m enjoying this week, what I’m looking forward to this week, and all of that other happy horseshit. Per usual, I hope you’ll join me in the comments. Ain’t gonna blame ya if you don’t, though! 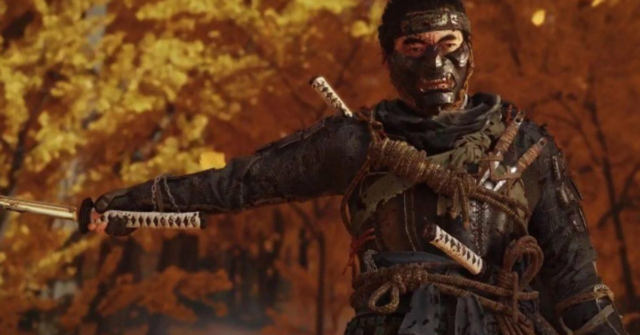 Friends. Friends. Motherfucking Ghost of Tsushima is the goddamn berries. Like, seriously. If you own a PlayStation 4 and you haven’t found yourself on your Samurai and Ninja Shit, I don’t know what to tell you. At least once a playsession I find myself muttering about how the game is so goddamn fun. From the gorgeous vistas, to the thrills of stabbing errant-ass Mongols in the throat, it’s gripping as fuck. I can’t remember the last title I so actively looked forward to playing. I know, I know. Some of that is probably due to the fact that depression has reduced me to eating too much and staring blanky at my phone screen this pandemic. But, I promise! It’s also a testament to this game.

Also, yes, we’re starting Dead Cells on 4BC this Saturday. Tomorrow night we’re sending 3BC into the sunset with what is hopefully a glorious bleeding-build run. 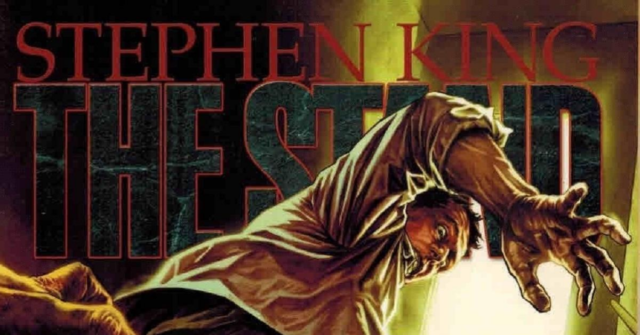 Okay, friends. I’m beginning my final, final plunge into The Stand. Been putting some time into the thick-ass novel as of late, and I’m down to about 260 pages left. If everything goes to plan, if the aforementioned depression doesn’t claim me, I’ll have this pig done by the end of the week. I’ll admit, the pace of the novel finally claimed me about a couple hundreds pages ago. However, I think there’s some intention to the plodding nature of the book. It doesn’t feel dissimilar to the actual malaise that may fill the tedium of a fucking Apocalypse, and slowing down to build up the Free Zone before the climax serves to create what is perhaps a necessary feeling of constantly boiling tension, and anxiety about the future. 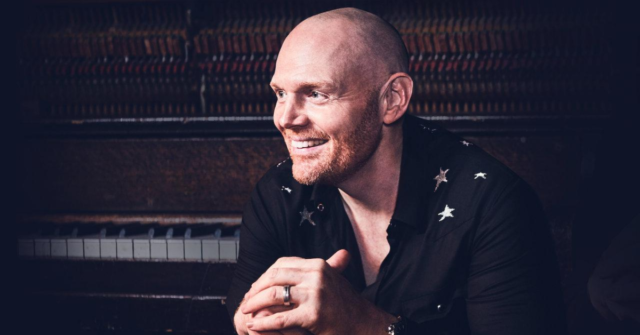 I’ve watched every single Bill Burr special on Netflix over the past month. Jesus Fuck, how did I sleep on this guy? Thanks to Louis CK jerking off in darkened closets in comedy venues, and Chappelle being inconsistent as fuck, I’m ready to anoint Burr my favorite of the moment. I appreciate his capacity for pushing at the limits of political correctness, even as he does so with a wry grin. Like, you know dude is just looking for a constantly eroding center, some semblance of balance. And if he offends people as he quietly jostles for it? All the better to him, and all the more hilarious I find his shtick. 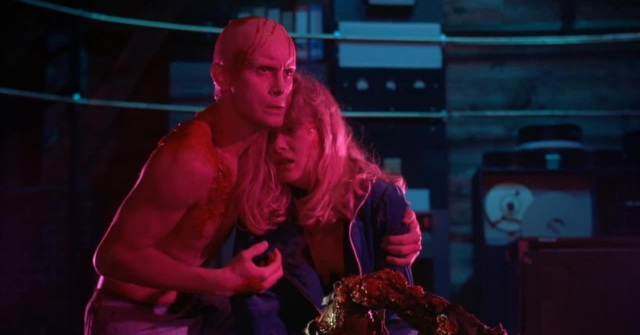 Finally, Bags and I are going to check out the latest Scott Adkins jam, Legacy of Lies. We’ve been fans of the dude for a couple of years ago — his action sequences are perpetually dope, and he’s a pretty charming dude. Yet, we’ve been slacking on his newer releases this year. An unforgivable mistake, if you ask me. A mistake which can only be rectified by watching them, and offering up our tribute through groin-ripping attempts at spin-kicks and splits.

Well, that’s all I got this week! What’s on your pop culture plate, my dudes?

Tags: bill burr, dead cells 4bc, extremity, from beyond, Ghost Of Tsushima, legacy of lies, The Stand