Archives
« AMC has pushed its reopening date to July 30. Fellas, you may just want to fucking wait before choosing a date.
‘Teenage Mutant Ninja Turtles’ animated reboot coming and being produced by Seth Rogen »

‘Diablo II’ celebrates 20th anniversary today. My word, where have the days gone? 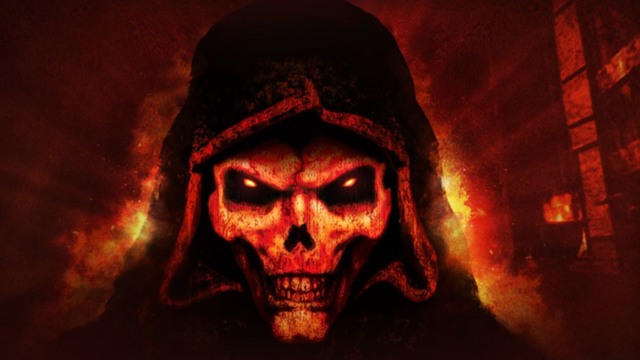 No real need for a clever title, dudes. Diablo 2 celebrating its 20th anniversary today is fucking wild. Like, I distinctly remember that summer as though it was yesterday. Pouring a flat out insane amount of hours into that title with friends. Grinding for hours. Gambling like a motherfucker. Punctuating play sessions with Wendy’s fast good and heavy metal. Good, good fucking times.

Blizzard’s action role-playing game launched on PC on 29th June 2000, and quickly shifted millions of copies. It set a record for the fastest-selling computer game ever sold, with more than 1m units in the first two weeks.

Diablo 2 improved upon its popular predecessor in many significant ways, and is considered one of, if not the greatest action-role-playing game of all time. It was developed by Blizzard North, the Bay Area division of Blizzard, whose headquarters was – and still is – based in Irvine, southern California. (Blizzard North closed in 2005 amid the troubled development of its take on Diablo 3.)

Diablo 2 was notable for its varied environments, characters, and its involved item and class systems. As part of Eurogamer’s 20th anniversary series of articles published in 2019, David Goldfarb, founder of The Outsiders, wrote wonderfully about Diablo 2:

“The game I keep coming back to most often is Diablo 2. Other things pop up, but that one has a hold on me. Loot, skill trees, distinct character builds. Simple enough, deep enough, zen enough. Many, many games try to reproduce that magic. I still don’t think any have gotten close. Not Diablo 3, not Borderlands, not Path of Exile. There was an economy of scale with Diablo 2, with its systems and items that just felt right. Character development was very First Edition D&D, or pre-Souls, or just hard. Patches made it a bit more forgiving, but I liked that you had to sink a bunch of time into it. Mostly it was fun. Kill stuff, find cooler stuff, wear it, repeat. Would love to get lost in an HD remake again, Blizzard.”