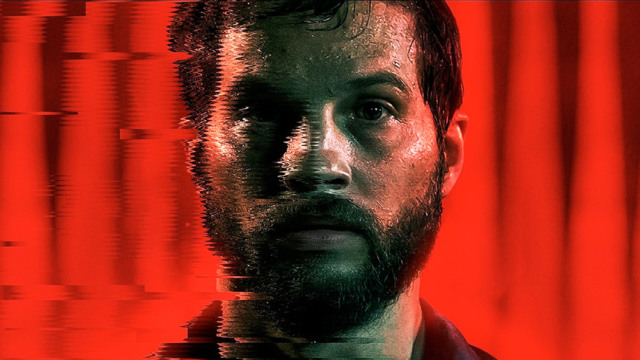 Upgrade was a rad-ass movie that like 0% of the population saw. You fucking chodes. However, director Leigh Whannell is bringing it to television. This is it, your second chance. Watch this TV series, fools.

Leigh Whannell‘s fantastic sci-fi-action-horror pic Upgrade is headed to the small screen. The Upgrade TV series won’t be a remake of the movie but will instead be set a few years after the events of Whannell’s 2018 flick that saw Logan Marshall-Green play a paraplegic who is given the ability to walk again – and seek revenge against the people who murdered his wife – with the help of an A.I. implant.

Let me be blunt: Leigh Whannell’s Upgrade kicks ass. It takes what could’ve been your average revenge story and works magic with it thanks to Whannell’s sharp script and even sharper direction. Now, Whannell, Blumhouse Television, and Tim Walsh are teaming to adapt Upgrade to TV. In the film, Logan Marshall-Green played Grey Trace, a technophobe living in the not-too-distant future, where seemingly everything is automated and enhanced. Grey’s normal, happy life is turned upside down when he and his wife are violently attacked by a gang of goons. The attack leaves Grey paralyzed and his wife dead, and just when he’s about to give up on life, he gets a second chance in the form of STEM, an A.I.-enhanced chip implant that allows Grey to walk again. He immediately plans to seek revenge but soon learns he STEM has a mind of its own.

The TV adaptation “picks up a few years after the events of the film and broadens the universe with an evolved version of STEM and a new host – imaging a world in which the government repurposes STEM to help curb criminal activity.” Tim Walsh (Treadstone, Chicago P.D., Shooter) will serve as showrunner while Whannell is going to direct. It’s unclear if Whannell will direct the entire series or just the pilot episode, but having him on board in any capacity is worth getting excited about.

A writer’s room has been put together for the show, with Krystal Ziv Houghton and James Roland, who ran the second season of Blumhouse’s The Purge TV series, working with Whannell and Walsh. Whannell, who recently directed The Invisible Man, signed a first-look deal with Blumhouse for both film and television, and the Upgrade TV series is the first result of that deal.