Archives
« Space Swoon: The International Space Station transits the Sun. Goddamn scope, yo.
‘The Last of Us 2’ now dropping June 19 after major spoiler footage leaked, with ‘Ghosts of Tsushima’ pushed back a month to July »

Monday Morning Commute: (Please Stay Off The) Streets Of Rage 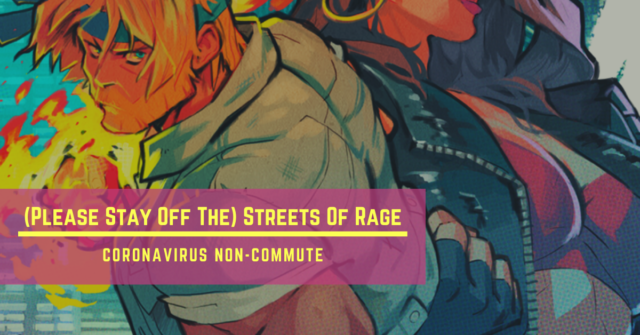 You fuckin’ want one? Then meet me in the streets, brother! It’s pretty easy to find me. Follow the smell of sweaty gym balls (who fucking showers these days) until you see a goddamn calamity with a fierce mustache. Oh, you’re telling me you can’t go out into the streets? Because of a responsible respect for the quarantines across the globe? Well, count yourself lucky! ‘Cause I respect that. Instead, how about you hang the fuck out with me here at Monday Morning Commute.

In lieu of a fucking tilly, we can shoot the shit. Share what we’re delving into this week, in order to stave off boredom. Discuss what we’re smashing open across our synapses, in order to prevent the ever present sense of doom from fully consuming us.

I’ll go first, cause I started this dance. But, after you’re done checking out what I’m up to, I demand that you swing back. 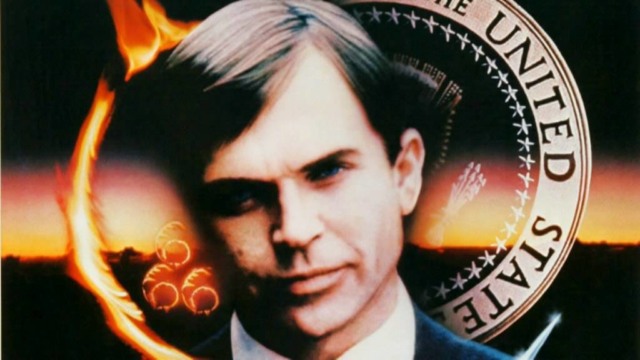 Been a fruitful one in the past week for movies. Perhaps obviously, if you follow the stream, you know that Bateman and I are nads-deep in the Omen series. Man, is it ever fucking rad. The original was fantastic, and the sequel brings the heat as well. Props to whomever the script was written by (I’m too lazy to look it up) for conflating the horsemen of the apocalypse with a multinational corporation.

As well, yesterday I checked out the Hemsworth vehicle Extraction on Netflix. It’s fine! It’s fun. Follows pretty much every action movie trope, but it’s got some fun enough action. If I’m being honest, a stunning 12-minute long continuous shot sequence is worth the price of admission alone for action fans.

Over the weekend I also caught Maniac Cop, which was an insane Chin-Off between Bruce Campbell and Robert Z’Dar. And the anime movie Promare by Studio Trigger. 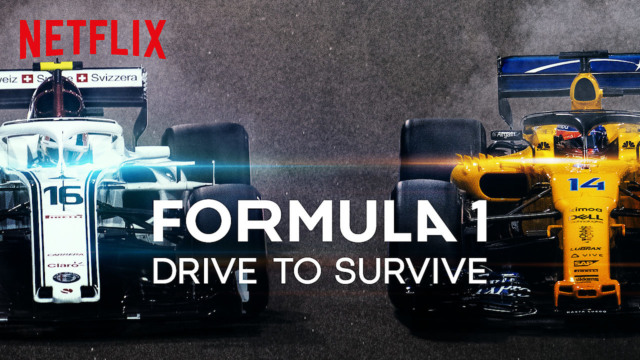 Still fucking heavily with The Last Dance. It’s wild as shit to see Behind-The-Scenes confirmation that Michael Jordan was both as bad ass, and as fucking douchey as I suspected. He’s a bad dude in about every form of the word. However, Bags put me on to an F1 documentary series on Netflix, Drive To Survive. I always suspected that F1 was rad as hell, but the series has really cemented that shit. I wouldn’t mind being a ninja with fighter pilot-like reflexes, absolutely dominating gorgeous tracks, crushing ass, and making cash. But, I ain’t ever gonna be. So I’ll settle for living vicariously through the trials and tribulations of the talents spotlighted in the show. 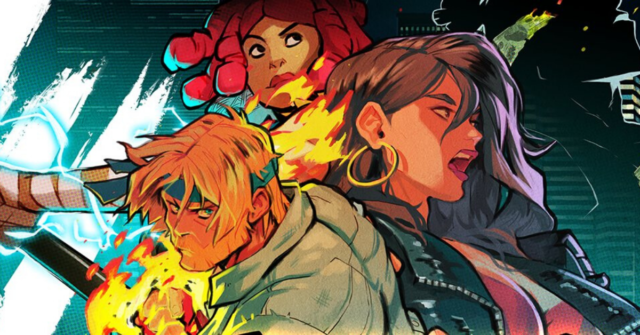 Saturday’s stream was a fucking debacle, but I still love Dead Cells. In fact, we played another run after checking out Promare, and ended up absolutely blitzing it. I imagine beginning our run at 2BC isn’t far behind. However, I believe a siesta is coming this week! You see, motherfucking Streets of Rage 4 is dropping! And I think the two of us have earned the opportunity to live out the fantasy of being Heroes of Justice, while being able to talk more shit, get higher, and interact with chat more than usual for a couple of streams.

I haven’t played Final Fantasy 7 Remake in a hot minute. Nine days to be precise. Though, it’s not from lack of love. I think I’m just waiting for the semester to subside, so I can pour like five+ hours into it at a time. I don’t want to dip my tip into Midgar. I wanna go all the way, baby! Christ, lots of cock talk today. Don’t know what it is, maybe that Spring Fever is rattling around my internal ecosystem. I don’t know! I don’t know. 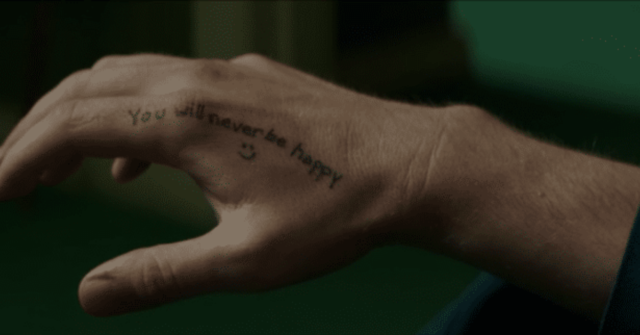 Fucking up and down these days, man. Cases in Massachusetts are still fucking thriving, which means the 14-day clock (at minimum) leading up to some easing of restrictions ain’t even begun. Some days I wake up, the white-hot lightning of anxiety in my veins. Other days I wake up, the tepid, thick malaise of depression pumping through my brain-parts. I managed to do some yard work over the weekend, turning pale face to blue sky. But, it’s fucking gloomy out again. Freezing rain and fucking pallid.

Fuck up and down these days, man.