‘The Mandalorian’ Season 3 is already happening at Disney. Like, no shit, right? 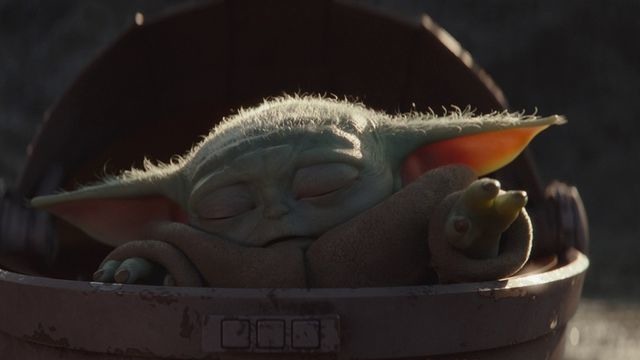 The Mandalorian Season 2 ain’t dropped yet! But, that hasn’t dropped Disney from beginning work on a season 3! It makes all the sense in the world, given the fact that The Mandalorian has managed to unify all the disparate parts of Star Wars fandom for the first time in a hot minute.

This is the way and may continue to be the way for a while longer.

According to a new report from Variety, Jon Favreau and others are already hard at work on pre-production of a third season of Disney’s The Mandalorian, months before season two is set to air. One source said Favreau has been “writing season three for a while” and that the art department is working on concept art for the latest leg of Mando and Baby Yoda’s journey.

Sources said the early planning for season three is because the (extremely talented) art department requires “a huge lead time” for prep work, but social distancing due to the novel coronavirus pandemic could also be a factor. Some shows like Cowboy Bebop have reportedly been working ahead as productions have stalled.

The second season of The Mandalorian wrapped production last month and looks to be on track for its planned October release. Last we left off, the Mandolorian and Baby Yoda had escaped the clutches of Moff Gideon, who was revealed to be the wielder of the famed Darksaber. Details about season two are scarce at best, though we did learn that Terminator’s Michael Biehn may play a part. There are also rumors that Rosario Dawson will appear as Ahsoka Tano, but she’s been cagey about confirming them so far.

The Mandalorian’s first season is currently available on Disney+ and if you can’t wait until October, we recently learned we’re getting a documentary about the first season on May 4, better known as Star Wars Day.