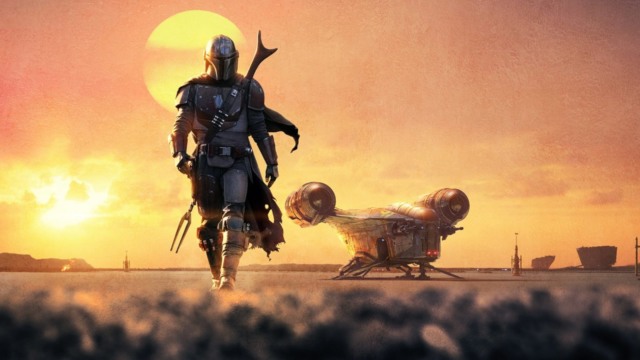 I say fucking goddamn, dudes. Disney+ has blasted past 50 million subscribers. In only five months.

That seems to be many more subscribers than Disney’s own Hulu service, which as of the end of last year clocked in at just over 30 million, and three times the combined subscribers for CBS All Access and Showtime as of January—though none of those services are available in as many countries and regions as Disney+. You might compare Disney+ instead with the more global Netflix, which has 167 million subscribers.

Still, Netflix has been building that subscriber base over many years. Disney has reached 50 million in just a few months. In February, Disney reported 29 million, so those subscribers have nearly doubled in just a few short months. The service may have gotten a boost from users who are consuming more home entertainment amid shelter-in-place orders right now—and that might suggest that the above numbers from a few months ago for CBS, Netflix, and Hulu might be notably behind current figures.
Disney recently released some films that were supposed to be getting theatrical releases on Disney+ instead as a way to distribute them as movie theaters closed in response to the COVID-19 pandemic.

According to Deadline, Disney’s target is 60 to 90 million subscribers worldwide by 2024. Disney+ initially launched in the United States, Canada, and the Netherlands.