‘The Mandalorian’ Season 2 is dropping this October. Eight months until more gunslinging with The Child! 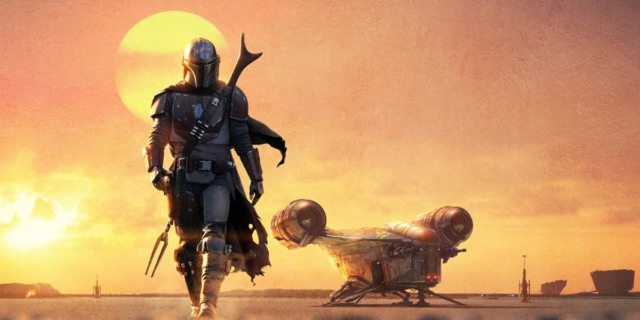 We got a release date, baby! The Mandalorian is returning this October. And deeply I’m ready for more of this show, my dudes. Especially since it was such a perfect antidote to the fully-loaded diaper that was Rise of the Skywalker.

Disney says The Mandalorian will return with its second season in October, with two series from Marvel — Falcon and the Winter Soldier and WandaVision — premiering in August and December, respectively.

CEO Bob Iger delivered those updates — winking at the breakout of “a certain child” (aka Baby Yoda) in The Mandalorian — along with a raft of streaming metrics and plans for the evolution of Disney+ during a conference call with analysts. Disney beat Wall Street estimates for earnings and revenue in the first quarter.

Star Wars has been on the minds of many, both in the entertainment business and on Wall Street. Star Wars, Episode IX – The Rise of Skywalker was the lowest-grossing recent installment of the feature film franchise, and spinoff Solo in 2018 managed to lose money. Creative issues have plagued the feature side over the past few years. Reminding analysts of the decision to “hit pause” on feature releases, he said, “The priority in the next few years is television.”