Archives
« The first asteroid has been found inside the orbit of Venus. Yeah astronomers! Making discoveries! Kicking ass!
‘Mindhunter’ cast has been released from contracts. It ain’t cancelled officially. But still, god dammit. » 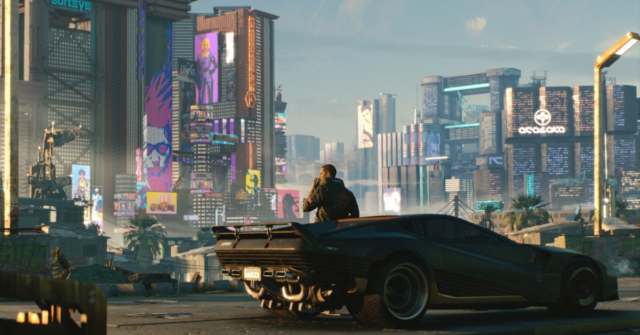 Cyberpunk 2077 has been delayed until September. And, like. Every single fucking game I’ve been anticipating has been delayed. DOOM Eternal. The Last of Us II. Watch Dogs Legion. And Final Fantasy VII Remake, but fuck that game.

You know how I said on Tuesday that it was delay season? The much-anticipated sci-fi role-playing game Cyberpunk 2077 is next on the list—now it’s coming in September instead of April. Sorry, sorry. You must have known this was coming.

We have important news regarding Cyberpunk 2077’s release date we’d like to share with you today. pic.twitter.com/aWdtR0grYV

This is, of course, the next game from the makers of the phenomenal The Witcher 3. From what we’ve seen, it looks great.