The first asteroid has been found inside the orbit of Venus. Yeah astronomers! Making discoveries! Kicking ass! 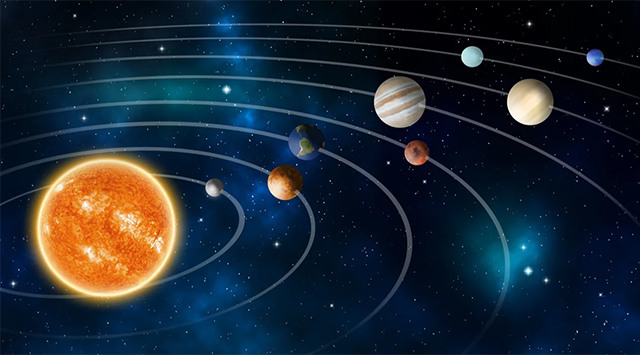 The SpaceWizards at Caltech dropped a discovery today, folks! They’ve found the first asteroid to orbit entirely within the orbit of Venus. I must confess I didn’t know this was a thing, but I’m glad I’m getting learned.

Reports Caltech: “A rare asteroid orbiting snugly within the inner confines of our solar system has been discovered by Caltech’s Zwicky Transient Facility, or ZTF, a survey camera based at Palomar Observatory. The newfound body, named 2020 AV2, is the first asteroid found to orbit entirely within the orbit of Venus.” 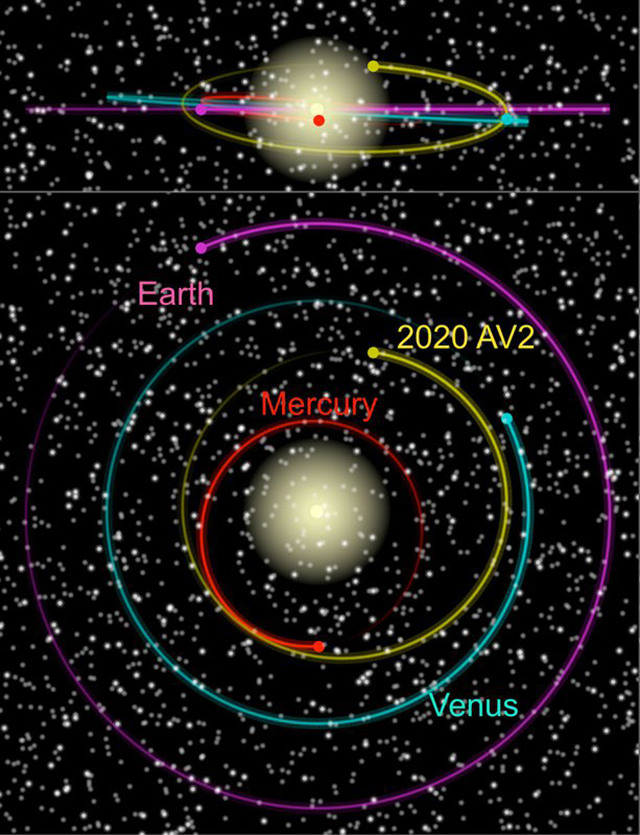 More from the Caltech media announcement, which hit the wires around 11AM Pacific/2PM Eastern:

“Getting past the orbit of Venus must have been challenging,” says George Helou, executive director of the IPAC astronomy center at Caltech and a ZTF co-investigator, who explains that the asteroid must have migrated in toward Venus from farther out in the solar system. “The only the way it will ever get out of its orbit is if it gets flung out via a gravitational encounter with Mercury or Venus, but more likely it will end up crashing on one of those two planets.”

2020 AV2 belongs to a small class of asteroids known as Atiras, which are bodies with orbits that fall within the orbit of Earth. More specifically, it is the first “Vatira” asteroid, with the “V” standing for Venus. Vatira asteroids, which were only hypothesized until now, have orbits that fall entirely inside the orbit of Venus.

The ZTF camera is particularly adept at finding asteroids because it scans the entire sky rapidly and thus can catch the asteroids during their short-lived appearances in the night sky. Because Vatiras orbit so close to our sun, they are only visible at dusk or dawn.