Archives
« Streaming tonight, friends! It’s a three-peat, bitches!
Space Swoon: NASA’s Juno captures Jupiter as it glances back. Look back at it, look back at it! »

PlayStation 5 dev kits have leaked and they’re that ugly shape that was rumored, friends 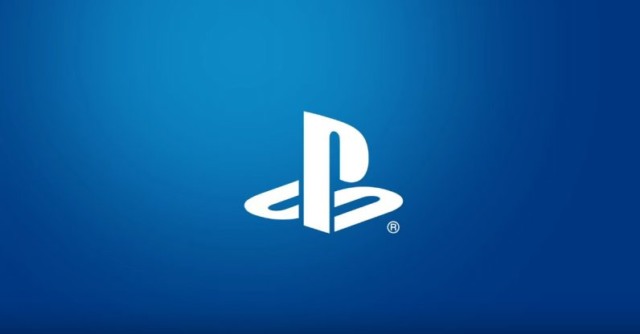 PS5 dev kits have leaked, friends! A twitter user dropped a few pictures of them, and, yup, they’re the shape that patents suggested a few months ago. That said, I’d be surprised if the actual consoles share the look.

A photograph of the PlayStation 5 development kit has hit the internet.

The image, published to Twitter by user @Alcoholikaust, shows two PS5 dev kits side by side.

The Verge’s Tom Warren has commented to verify the photo does indeed shows PS5 dev kits, and their unusual V-shaped design tallies with previous leaked images, Sony’s own patented designs, as well as a description from Wired, which saw the dev kits in the flesh while reporting for an article on the PS5.

yes, this is the PlayStation 5 devkit. The reason it’s large and v-shaped is to make them more easily stackable for devs who are running multiple stress tests. The cooling is optimized to push air out of the sides and center https://t.co/pc3wJw2A6v