Archives
« ‘Half-Life: Alyx’ Trailer: A full-fledged VR prequel that hits March 2020. But VR only? Fuck me.
Weekend Open Bar: Days of Future Past » 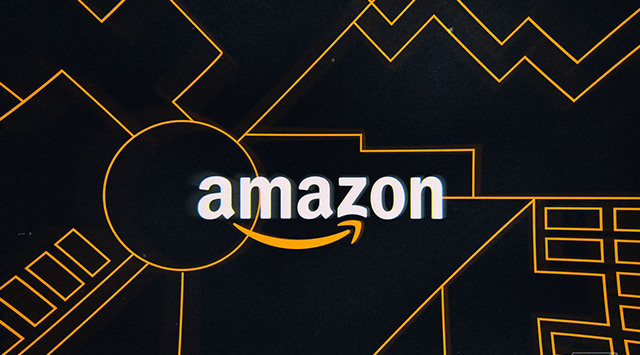 Google Stadia is a dumpster fire at the moment. Reports of devices overheating. People not getting their access codes. In other words, the perfect moment for Amazon to throw their hat in the ring. And, flexing by bringing Twitch to theirs.

It looks like Amazon wants to get into the streaming games business in 2020.

Following a report from The Information last January, which asserted for the first time that Amazon is actively developing a cloud-based gaming service, as well as a report from The Verge about Amazon job postings that also indicated Amazon has a new cloud game business in the works, CNET has now claimed that Amazon is indeed planning to announce its own cloud gaming service next year.

CNET mentioned Amazon has been hiring for a “new initiative” in its Amazon Web Services team, and that this initiative is related to an announced gaming service. One job posting reportedly revealed Amazon plans to integrate the service with Twitch. The Verge found another new job listing for a person who’d work on an “AWS Gaming Initiative”. It also described live streams and e-sports.

Cloud gaming primarily tries to solve some problems that have become an annoyance: Titles are huge and require long download times – even physical copies now require players to wait hours as the game downloads and updates.

Cloud gaming allows gamers to play without a hard copy or waiting for something to download. It does this by having the games already running on servers somewhere else. That does mean a pretty good internet connection is required, or players might experience lagging or even being booted from a game. The servers also have to be close by, or else the games will be unplayable due to lag.

Amazon may be uniquely suited for success in cloud gaming, however, because of its already-existing server infrastructure, and the fact that it has its own a gaming studio and even Twitch. It’s still too early to tell how seriously to take these signs from Amazon. It could be on the verge of a major push in cloud gaming, or covering its backside in case game streaming platforms really take off.