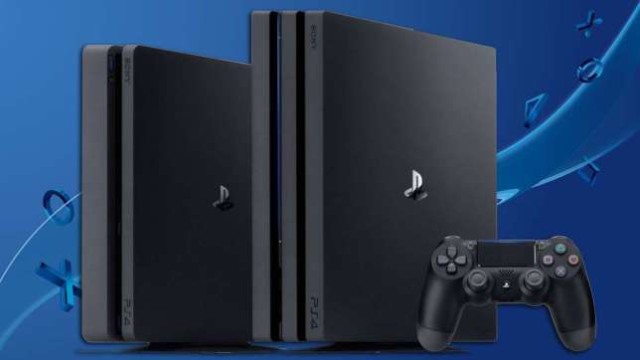 The PlayStation 4 is successful, folks. We’ve known that for a minute. But, how fucking successful is it? It’s officially the second best selling console of all time. And? It makes sense. It has an absolute fucking Murderer’s Row of exclusives.

Sony’s PlayStation 4 has become the second best-selling console of all time, surpassing the original PlayStation, which sold 102.5 million units. Sony said that it sold 2.8 million PS4s this quarter (including the PS4 Pro), on top of the 100 million mark it hit last quarter. That’s down considerably (1.1 million units) from last year, but was enough to push it to 102.8 million, just above the original PS. It’s not likely to catch the PS2, however, which sold 155 million units.

The drop in numbers make it pretty clear that the PlayStation 4 is arriving to the end of its life. Not only are unit sales down, but gaming revenue and profit dropped as a whole by 17 percent and 35 percent, respectively, over 2018. Sony expects 2019 PS4 sales to be less than it originally forecast by 1.5 million units.

Holiday sales might also not fare great compared to last year, considering that Sony has announced that the PlayStation 5 is will arrive for the 2020 holiday season. Gift-givers might instead go for more PS4 games, as they’ll be compatible with the new console. Upcoming PS4 titles including Death Stranding, The Last of Us 2 and Shenmue III.

In total, Sony saw a slight drop in sales (three percent) over the same quarter last year, but recorded a record 279 billion yen ($2.56 billion) profit. While gaming dragged down earnings, most of its other divisions fared a bit better (except for one, guess what it is). Sony Pictures made a profit of $1.75 billion on the strength of Spider-Man: Far From Home, and music sales were up eight percent. And thanks to sensors, its imaging division saw a big 22 percent boost in sales.

Unfortunately, smartphone sales dragged down its newly formed Electronic Products & Solutions segment, which merged its mobile, camera, TV and audio product lines. Sony was hoping that its successful camera and A/V divisions could bring some magic to mobile, but that seems a long way off right now.