Archives
« ESO has found what COULD be the smallest dwarf planet in our solar system! Hygiea, baby!
Microsoft bringing back Xbox All Access bundles with Project Scarlett upgrade included in one. G’damn that’s gotta be tempting for some! »

Monday Morning Commute: the stars are yours (and mine) 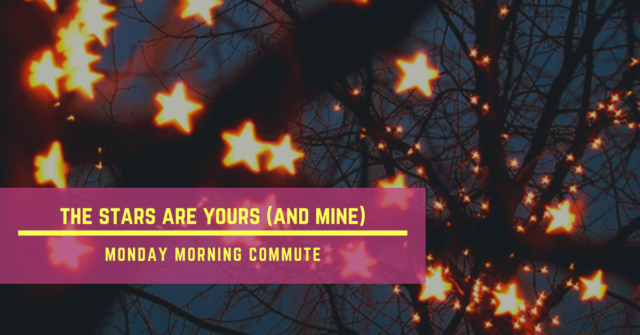 Goddamn, is the Fall ever a twinset of gloom and glory. There’s something sublime about watching the leaves turn, experiencing the air crispen, and observing the stars throb. But, at the same time? Man, does it make existing a struggle. Early evenings, dreary afternoons, and the promise of only more darkness for the foreseeable future.

Like I said, a twinset! For as much as I enjoyed Fall last week? Sunday was a soufflé of sadness and ennui.

Anyways, thankfully, I got my own series of supplements to get me through the work week. And, I don’t just mean the uncomfortably large number of actual supplements I take on a daily basis. I also mean the variety of shows, games, and other pop culture popcorn I’m gorging on, to fight back the darkness.

And since this is Monday Morning Commute, I’ll enumerate them for you! Then, I hope you’ll join me in the comments section. 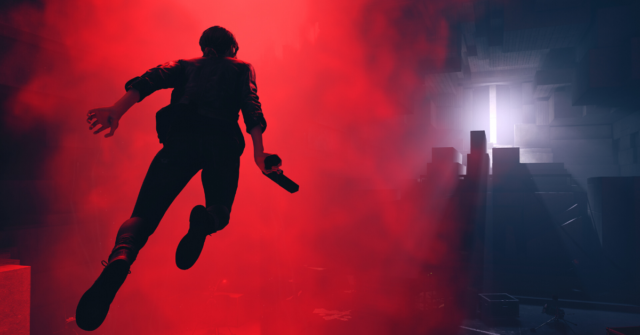 I beat Control, finally. And I must confess the final push towards completion (how many times you experienced that, eh?) was borne more out of a desire to buy The Outer Worlds than anything else. But fuck me metaphysically, it was a fantastic game. And now! The Outer Worlds! 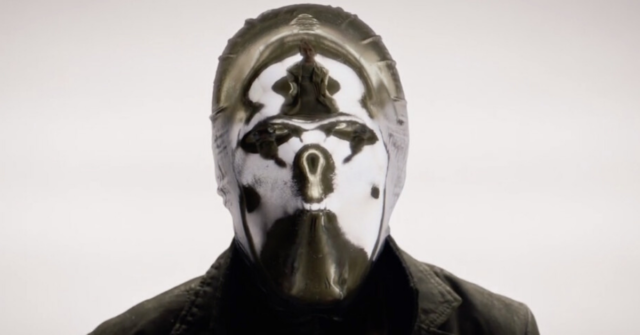 My word, do they not fuck around right from the jump of Watchmen. Kicking things off with the real life Tulsa Riots? Ballsy. I’ve only watched the initial episode, but I’m fucking in love. Additionally, the second season of Jack Ryan drops this week. It’s weird that I’m excited for this aforementioned Moron Stew. It’s the entertainment equivalent of a diarrhea-inducing hamburger. But it’s pleasant enough in the moment, and it’s a nice contrast to something heavy like Watchmen. 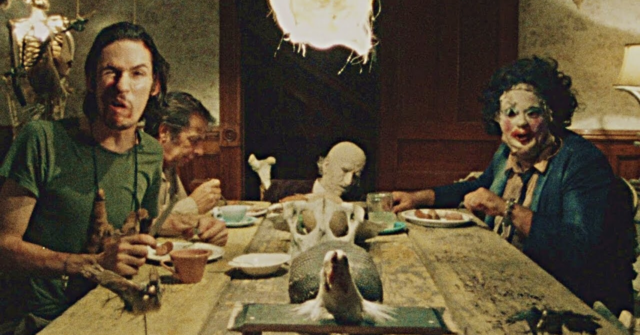 [Lamenting: The End of Halloween]

Well, Halloween is on Thursday. Which means all the binge-watching of horror movies is coming to an end, the decorations are coming down, and I’m just a regular fat ass. Not a fat ass given license to be such under the flimsy guise of Halloween candy. All-in-all, it was a successful season. I watched somewhere around 15 horror movies, and I’ve taken up new all-time favorite movies such as Texas Chainsaw Massacre and Phantasm. 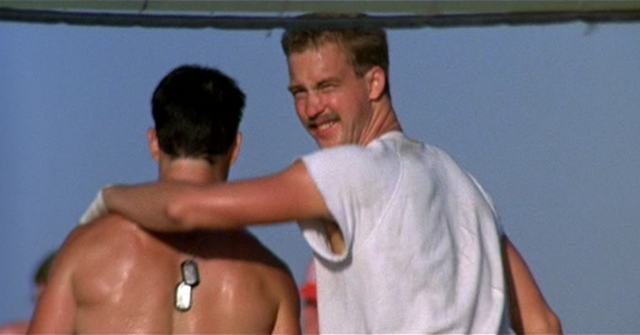 Man, seriously, I need to stop eating so much junk food during the week. I mean, I’m going to go hard. But I gotta reign it in a bit. Stoked for an extra hour of sleep on Sunday, but also resentful that DST is going to suck away another hour of light. Bateman and I crushed it as Maverick and Goose, and now all my students have to stare at me with a mustache. Finally, does anyone give a fuck about the new Terminator movie this week? I’m passively curious, but not before I see shit like Parasite and The Lighthouse.

That’s it for me, my friends. How are you? What are you up to?