Google Stadia is launching November 19! But, I’ll keep my physical media thanks. 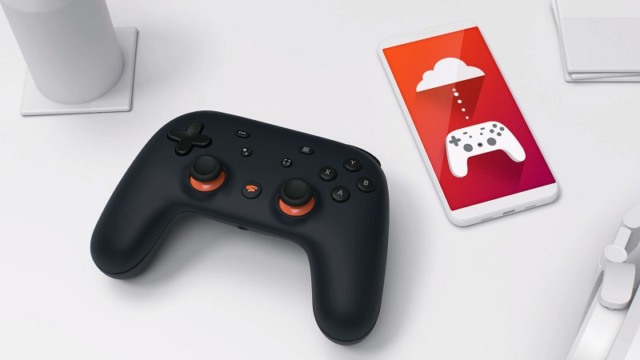 Google Stadia! Arriving November 19! However, I ain’t psyched! Listen, Google Stadia and services of its ilk may be the future. But, I certainly ain’t fucking interested in it at the moment. In fact, as everything is going ephemeral, I find myself pivoting more towards physical media. Am I dinosaur? Probably! Do I care? Nope!

Google’s Stadia cloud gaming service is right around the corner, and we knew nearly everything we needed to know about its launch — except when in November it’d go live for the first wave of early adopters who spent $130 for the Founder’s Edition package. We just got the answer at the company’s Pixel 4 launch event, and that answer is: November 19th. Google confirmed to The Verge that Stadia will support the Pixel 4 at launch.

That’s literally the only Stadia news we got before Google’s Rick Osterloh moved on to other topics, and he didn’t come back to it later, so that’s all we’re getting today it seems.