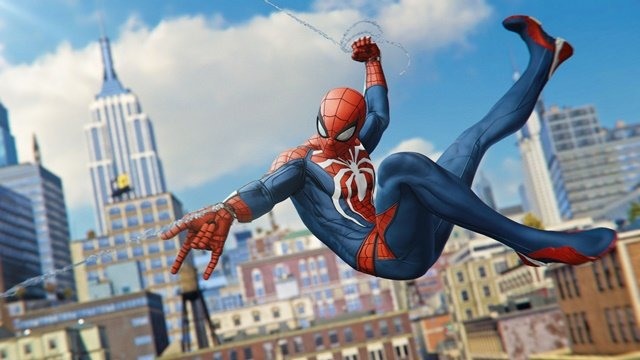 Sony is buying Insomniac Games. You may know those motherfuckers as the developer behind Spider-Man and Ratchet & Clank. Two fantastic-ass franchises. What does this shit mean? Well, there’s very little to differentiate Sony and Microsoft these days, outside of their console-exclusives. And, with Sony dominating that avenue this generation, it seems like they ain’t fucking planning to quit dominating anytime soon.

As well, shout out to our own NeoSapian for first letting me know about this!

Founded in 1994, Insomniac remained independent for 25 years, working largely with Sony on series like Ratchet & Clank and Resistance but also with other big game companies like Microsoft, which published the colorful open-world game Sunset Overdrive (unlikely to get a sequel any time soon).

Insomniac has also worked on several VR games with Oculus, including the upcoming Stormland, currently announced as an Oculus Rift exclusive. Notably, Insomniac’s previous VR games have not been released on PlayStation VR.

Spider-Man, a PS4 exclusive, was the studio’s most successful game, selling 13.2 million copies according to a Sony press release today. Given that fact, this news, and the end of the first game, it’s safe to say that a sequel is in the works for PlayStation 5.