Dickhead vanilla-fart streaming star Ninja moving from Twitch to Mixer. Anything to get him out of the spotlight, IMO 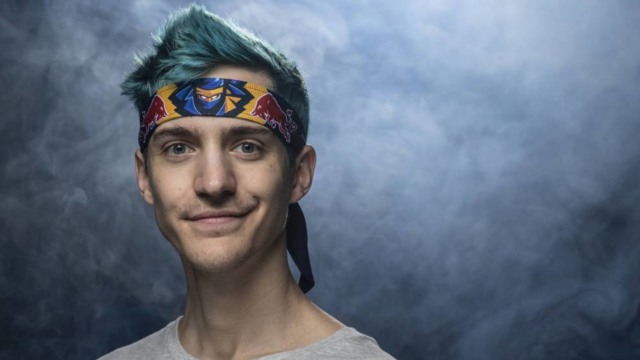 Ninja is the Big Bang Theory of streamers. Stunningly middle ground, cringy, and unremarkable. That said, like the show, he’s fucking enormous because he plays to the tremendous amount of dumb asses in the world. So, when dude announces he’s moving from Twitch to Mixer? I can only hope it moves him out of the zeitgeist. Even just a little.

Tyler “Ninja” Blevins, the patron saint of Twitch, announced today that he is moving his channel over to the significantly less popular streaming platform Mixer. The frankly shocking transition comes the day before Blevins’ Lollapalooza stream, which will now take place here on Mixer.

“I know this may come as a shock to many of you, but as of today, I will be streaming exclusively on Mixer,” Blevins said in a video posted to Twitter. “I feel like this is a really good chance to get back in touch with my roots and really remember why I fell in love with streaming in the first place.” Here’s the video:

Mixer, which is owned by Microsoft, pulls viewer numbers that pale in comparison to Twitch’s. The platform is just two years old. Currently, Blevins’ new Mixer chat is blowing up, moving faster than light with questions, welcome statements and “POGGERS”—language honed by Twitch.

In a follow-up video, Blevins explained that he’d been holding onto the news for a while now, but didn’t clarify the reasons behind his decision. One source with knowledge of the streaming industry says Mixer has offered money for streamers to switch over. Kotaku has reached out to Blevins for comment.

At the end of the announcement video, the camera pans to a fridge of Red Bull, one of Blevins’ sponsors, as if to ask a question. “Wow, I mean, that was one of the best questions I’ve ever been asked.”