Archives
« Janelle Monáe starring in ‘Homecoming’ season 2, but what about Esmail directing again, yo, what about him?!
Monday Morning Commute: Once Upon A Time In Omega Level »

‘Blade Runner’ star Rutger Hauer has passed away at the age of 75. Major bummer. 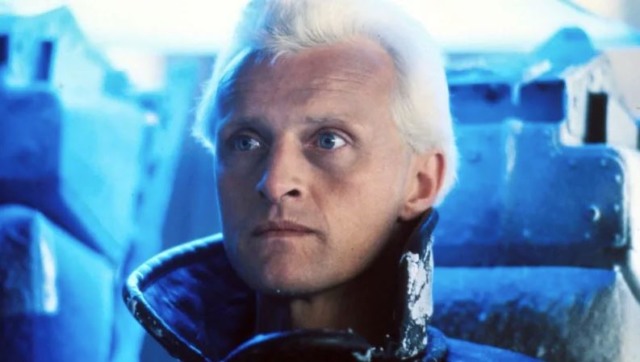 Rutger Hauer, most prominently known for his role as Roy Batty in Blade Runner, has passed away. I want to say his moments won’t be lost like tears in the rain, but. They shall. And that’s okay. Rest now, my friend.

The star died in the Netherlands on Friday after a short illness, his agent confirmed.

The actor’s funeral was held on Wednesday.

Hauer’s character gives a famous speech during a face-off with Ford at the end of Blade Runner, dialogue which he helped write himself.

“I’ve seen things you people wouldn’t believe,” he is seen telling Ford. “Attack ships on fire off the shoulder of Orion. I watched C-beams glitter in the dark near the Tannhäuser Gate. All those moments will be lost in time, like tears in rain. Time to die.”

Hauer is quoted as telling an interviewer his character – who had only a four-year lifespan – wanted to “make his mark on existence”.

“The replicant in the final scene, by dying,” he said, “shows Deckard [Ford’s character] what a real man is made of.”

Hauer was particularly well known for horror and vampire roles, starring as Van Helsing in Dracula 3D, and as the vampire Barlow in Salem’s lot – a 2004 mini series of the Stephen King novel.