Archives
« Streaming tonight, you son of a bitch! 10 PM Eastern! Join us!
Paul Rudd joins the new ‘Ghostbusters’ movie. Guys, it’s okay, we can be torqued for this movie » 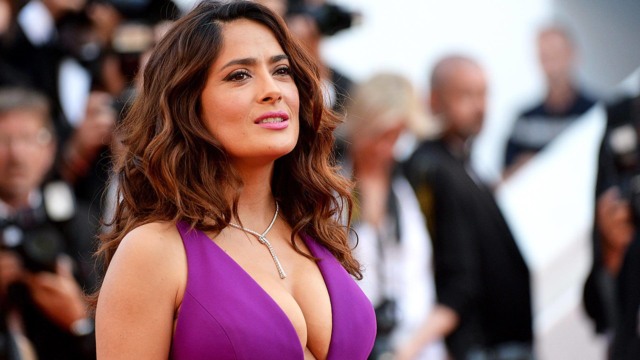 Salma Hayek is probably joining the cast of Marvel’s The Eternals. Which is already a completely fucking cast, good grief.

Oscar-nominated actress Salma Hayek Pinault is being eyed to star opposite Richard Madden and Kumail Nanjiani in Marvel’s “The Eternals,” which focuses on a group of ancient human beings, an individual with knowledge of the project exclusively told TheWrap.

Details about Hayek’s character are being kept under wraps.

Created by comic legend Jack Kirby in 1976, the Eternals are a race of ancient human beings created a million years ago by the cosmic entities known as the Celestials.