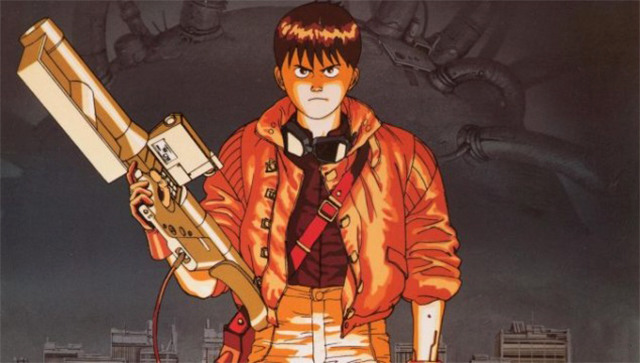 Taika Waititi is making Akira, folks. It was rumored, and now it’s confirmed with a release date. Anyone else? I’d be somewhere between skeptical and apathetic. But, Taika? Hell yes.

Waititi’s project, which is being distributed by Warner Bros., was first announced in 2017. The announcement came just before Waititi’s first major blockbuster film, Thor: Ragnarok, was released. Although Waititi built up a cult-like fan base around himself thanks to movies like What We Do in the Shadows and Eagle vs Shark, the Akira announcement made longtime fans of the manga series — and the critically acclaimed 1988 anime adaptation — nervous. Waititi told Dazed magazine in April 2018 that he was more than aware of the concern.

“What I wanted to do was an adaptation of the books, ’cos a lot of people are like, ‘Don’t touch that film!’ and I’m like, ‘I’m not remaking the film, I want to go back to the book,’” Waititi told Dazed. “A lot of the people freaking out haven’t even read the books, and there are six gigantic books to go through. It’s so rich.”

The project also has the support of original manga author Katsuhiro Otomo. Otomo told Forbes in 2017 that although he was ready to step away from Akira, he’s okay with other people adapting his work. His one condition, however, is being allowed “to check and approve the scenario” for a live-action adaptation. Otomo struggled with adapting the work as a live-action film himself, but it sounds like he’ll work closely with Waititi to bring the story to light.

Recent live-action adaptations of popular manga and anime haven’t exactly gone well. Netflix’s Death Note was panned by critics for not understanding the tone of the source material, and Rupert Sanders’ live-action adaptation of Ghost in the Shell was too reliant on the original anime movie to the point that it didn’t work. Ghost in the Shell also received backlash for casting Scarlett Johansson, with the studio facing accusations of whitewashing.

Fans are still hesitant, but Waititi has more than proved since the announcement that if any director can do it, it’s him. Thor: Ragnarok was critically praised, and set Waititi up as a director not scared to take on a project or franchise with a strong built-in fan base. Though even he suggested in 2018 that he hadn’t “really started to get my head around it yet.”

It’s too early to say what Waititi’s Akira will look like, but considering the director’s history, it might be safe to feel optimistic. Warner Bros. certainly is. When it releases on May 21st, 2021, Akira will have to go head to head with an untitled Marvel movie and John Wick 4.