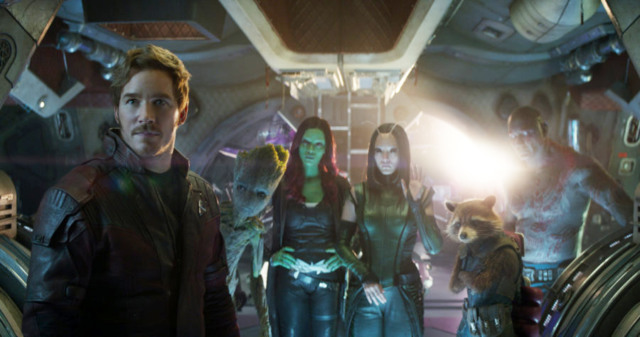 Forget revealing when the first phase 4 movie is dropping, folks. That news I posted? Old fucking news. Now we know the next eight fucking release dates.

We now have our first real idea of what the Marvel Cinematic Universe is going to look like in a world after Avengers: Endgame. Disney and Marvel Studios have been particularly cagey about revealing anything regarding their future MCU movie slate beyond their follow-up to Infinity War, with only Spider-Man: Far From Home, which arrives on July 2, confirmed. While the studio still isn’t ready to dish out exact titles just yet, they have announced a slew of release dates for upcoming Marvel movies through 2022.

Without diving into what these movies might (and probably will) be just yet, let’s look at what we know. Disney updated their release calendar through 2027 and, within that, they revealed what we assume to be the release schedule for Marvel Phase 4 of the MCU. The movies, whatever they wind up being, will hit theaters as follows.

A few of these dates were revealed previously, though, we now (presumably) know the full scope of Phase 4. But the big question; what is that going to include?