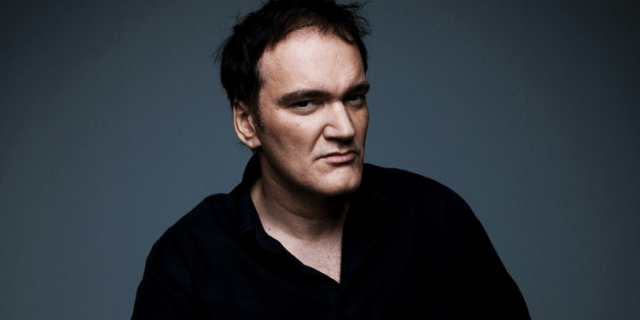 I really, really want to see Tarantino’s take on Star Trek. But, I got to admit. I didn’t think it had a chance at coming to fruition. Not so fast, says the man himself.

It’s been a long time before we heard any real information about Quentin Tarantino’s Star Trek movie, which is supposedly based on such a great idea that Paramount is willing to make it R-rated to keep Tarantino happy, but Tarantino still insists that it’s going to happen. Every single thing about the project seems completely absurd and it would be absolutely understandable for Paramount to get cold feet and chalk the idea up to some kind of corporate fever-dream, but in a recent interview with /Film, Tarantino claimed he’s still planning to work on it after he finishes up with Once Upon A Time In Hollywood.

“The script has been written,” Tarantino said, “and when I emerge my heard like Punxsutawney Phil, post-Once Upon A Time In Hollywood, we’ll pick up talking about it again.” That’s all he said, but the movie having a script is a major step in actually getting it made. We still don’t know anything about it or… why anyone thinks this is a good idea, but hopefully we can solve some of those mysterious before too long.

In other Tarantino news, he also confirmed to /Film that there is new footage in Netflix’s miniseries version of The Hateful Eight, though even he’s a little unsure about just how much there is. He believes it’s “something like about, like, 25 minutes if not more,” and that’s not counting the padded runtime from the new opening and closing credits (apparently). There’s also at least one altered sequence, but Tarantino doesn’t want websites like this one writing about what’s in it without having actually watched it, as if we all have time for that.