The Live-Action ‘Akira’ is moving forward with Taika Waititi fucking directing. Now you got my attention! 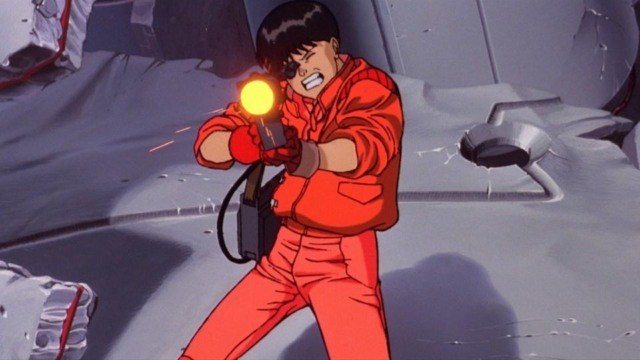 My word. How do you get me to give a shit about, nay, dare I say it, have faith in a live-action Akira? You get Taika Waitit to direct the movie.

After spending over a decade in development hell, the live-action Akira adaptation looks to finally be making headway, as it’s set to enter production in California. And rumors continue to circulate about Marvel director Taika Waititi still in talks to head the project.

The California Film Commission has announced that the Akira adaptation, which has been loosely in the works since 2008, will be filmed entirely in the state of California (even though the story takes place in Tokyo)—getting about $18-million in tax credits for doing so. The production schedule hasn’t been revealed, but a report in Deadline says filming should take place over about two and a half months. The adaptation is being produced by Leonardo DiCaprio and Andrew Lazar who have been attached to this project for some time now.

Deadline also reports that Thor: Ragnarok director Taika Waititi—a self-professed diehard fan of Akira—is “still on-board” to direct the live-action adaptation. Waititi discussed the rumors back in 2017, saying he was interested but that talks were no longer happening. Several other directors have been touted as possibilities for the film over the last decade, but Waititi definitely sounds like the right person for the job (though he is keeping very busy these days). We’ve reached out to Warner Bros. for comment and will update should we hear back. [Update: A Warner Bros. representative has told us Akira has not yet been greenlit.]

Akira is a post-apocalyptic cyberpunk saga created by Katsuhiro Otomo. It launched in 1982, serialized in issues of Young Magazine, and was turned into a successful anime (directed by Otomo) in 1988.