Archives
« Report: Nintendo is dropping two new Switch models this year and renewing their license to print money
‘Bill & Ted 3’ is bringing back William Sadler as Death. Most excellent! »

‘Avengers: Endgame’ is going to be 182 minutes. Which means I’m either peeing fourteen times or pissing my pants, tbd 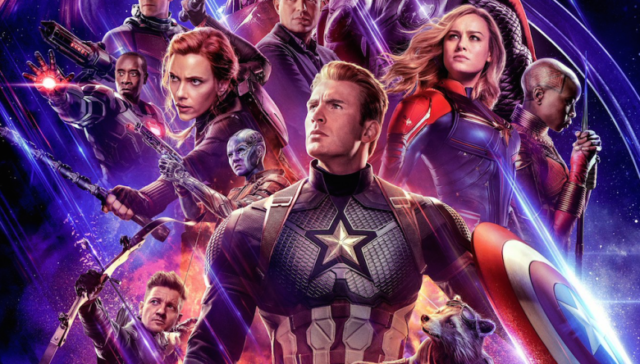 Movies should not be longer than 97 minutes.  Counting credits. That’s my rule. I developed it over a year ago in the throes of my now perpetual 1980s/early90s binge, and I stick by it. Oh, sure, there are some movies that defy this rule of mine. But, they are the exception, and in being the exception prove the rule. So, how do I feel about Avengers: Endgame being 182 fucking minutes? You know, I’m happy for as much of the original crew as they’re going to give us, for one last time. But, who knows. Maybe my feelings will change in a month.

At 149 minutes, last year’s “Avengers: Infinity War” was the longest movie in Marvel history. That record will soon be broken by its follow-up, as “Avengers: Endgame” clocks in at a character-building three hours and two minutes. The news was first (unintentionally) broken by AMC and then confirmed by Fandango, which seems unfazed by the prospect of a lengthy running time scaring away potential ticket-buyers.

He continued, “In all seriousness, we don’t look at run times in terms of mandates, or anything like that. Every movie should feel like it’s an hour and 45 minutes. Now, some movies can be 90 minutes and feel like they’re four hours. And some movies can be three and a half hours and feel like 90 minutes. So for us, that’s what it…It’s, ‘how does it feel?’ And every version of ‘Endgame’ thus far, and the ones that we’re honing in on, feel very good.”