Archives
« ‘No Man’s Sky’ getting another big update called ‘Beyond’ which is an enormous multiplayer addition
Rumor: The ‘Flash’ movie is going to start filming this year. No, seriously! »

James Gunn has been rehired to direct ‘Guardians of the Galaxy Vol. 3’ and this rules so hard 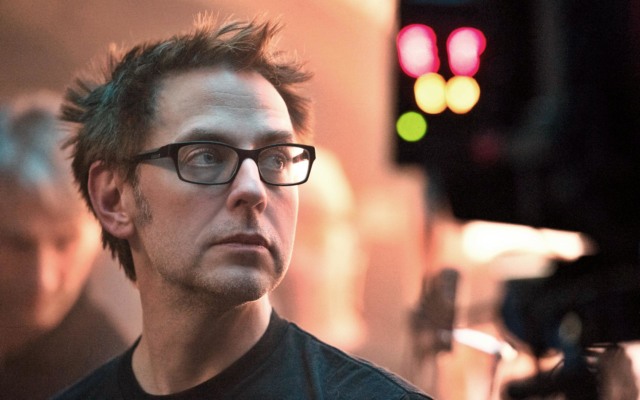 Straight-up? All that needs to be said? Good.

EXCLUSIVE: Redemption and second chances have long been superhero movie staples, and today it looks like life has imitated art. I’ve learned that Disney has reinstated James Gunn as the writer-director of Guardians of the Galaxy 3, and I’ve confirmed it with Marvel and Gunn’s camp.

The decision to rehire Gunn –he was fired last July by Disney after alt-right journalists made public a fusillade of decade old social media missives that made light of pedophilia and rape — was one that was mulled and actually made months ago, following conversations with Disney studio leadership and the team at Marvel Studios. Why the change of heart? After the firing, Walt Disney Studios president Alan Horn met with Gunn on multiple occasions to discuss the situation. Persuaded by Gunn’s public apology and his handling of the situation after, Horn decided to reverse course and reinstate Gunn.

The social media messages were indefensible, but the filmmaker never did anything but blame himself for poor judgment displayed at a time when he was emerging from the Troma film factory and attempting to be a provocateur. There were no reports that Gunn ever engaged in the behavior he lampooned. Unlike the defensive posture exhibited by Kevin Hart that led him to skip hosting the Oscars, Gunn fell on his sword early and often and never lashed out at Disney.

Ultimately, Gunn’s missives were poorly chosen words and not actions, though Disney’s quick trigger was completely understandable when the social media messages were first reported by outlets like Fox News. Those outlets reported that Gunn’s missives were exposed as payback for Gunn being a vocal critic of President Donald Trump.