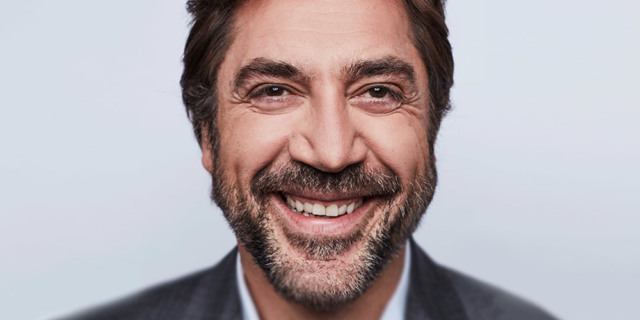 It sure looks like Javier Bardem is joining the cast of Dune, which is preposterously fucking stacked. Man, it’s going to be a shame when this movie ends up fucking fantastic, and ends up bombing anyways. Like, goddamn, please don’t let that happen, public. Please.

If this cast is any indication, Denis Villeneuve’s Dune is shaping up to be something special. Javier Bardem (mother!, Pirates of the Caribbean: Dead Men Tell No Tales) is the latest actor in talks for the project, joining the ranks of Zendaya, Oscar Isaac, and basically the entire Hollywood pantheon.

As reported in Variety, the Oscar winner is in talks to join the Dune reboot as Stilgar, the leader of Sietch Tabr, a Fremen tribe that takes in Paul Atreides (Timothée Chalamet) and his mother (Rebecca Ferguson) after they escape the coup in Arrakis. Stilgar eventually rises up to become a powerful leader for the Fremen, shaping their world and future. Zendaya is also in talks to star as Chani, a Fremen warrior who develops a relationship with Chalamet’s Atreides.

Isaac has been reportedly tapped to star as Paul Atreides’ father. Dune will also feature Charlotte Rampling as the Reverend Mother Mohiam, Stellan Skarsgård as Baron Harkonnen, and Dave Bautista as his nephew.

No release date has been announced yet for Dune.